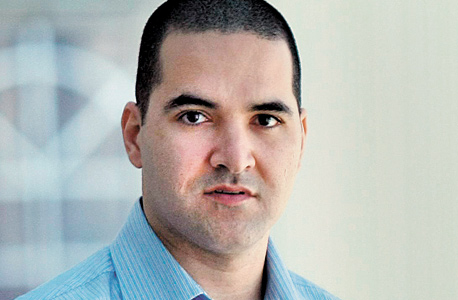 Private Israeli-related technology companies raised $1.26 billion in the second quarter of 2017, the second highest quarterly amount in five years, according to a new report

Investments in Israeli-related private technology companies are gaining momentum, according to a new report. Israeli-related technology companies raised a total of $1.26 billion in the second quarter of 2017, the second highest quarterly amount in five years, according to a report by Israel-based research firm IVC Research Center and Israel-based law firm Zysman Aharoni Gayer & Co. published Wednesday. 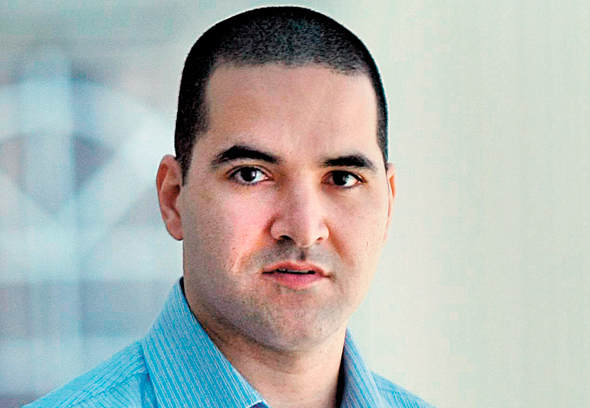 The global venture ecosystem is shaking off the glum of the second half of 2016, and the total sum of dollars raised by private technology companies is now trending upwards for two-quarters in a row. Earlier this month Crunchbase forecasted a 16% increase in global venture capital investments in the second quarter of 2017. Despite a minor increase over the first quarter of 2017, the number of equity deals struck in the Israeli technology hub remained 4% below the two-year average of 164 deals in the second quarter. Compared to the first quarter, average deal sizes increased nearly 30% to $8.8 million. The increase in capital raised in the second quarter of this year was not the result of a small number of large deals, as was the case in the record first quarter of 2016, said IVC CEO Koby Simana, in a press release. “Investors, especially venture capital funds, choose to make fewer investments but are prepared to invest larger amounts per round, at almost any stage," Mr. Simana said. Intel’s acquisition of Jerusalem-based Mobileye, announced in the first quarter of 2017, may have contributed to investors’ positive attitude, above and beyond the global upward trend, said Shmulik Zysman, managing partner at Zysman Aharoni Gayer & Co. in the press release.  The deal, Mr. Zysman said, was “an indication and reaffirmation of Israeli companies’ quality.”