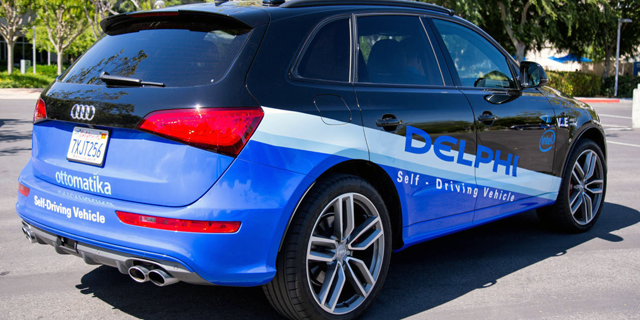 After failing to secure a required shareholder majority, the company pushed back the deal deadline to July 28

After failing to secure a required shareholder majority needed to approve Intel's acquisition of the company, Israel-based automotive computer vision technologies firm Mobileye pushed back the deal’s deadline to July 28.

In March, Intel announced it signed an agreement to buy Mobileye for $15.3 billion dollars. 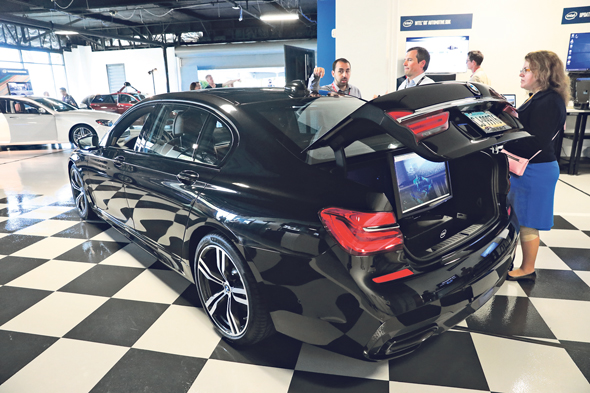 Over the past months, Mobileye reported several deal-related regulatory hurdles cleared, including approvals from regulators in Israel, Germany, and Austria. Earlier this month the company announced the Israeli tax authority approved the deals terms, fulfilling a precondition that brings down the required majority among shareholders from 95% to 67%. In a June shareholders' meeting, the deal was approved by a 58% majority. The company pushed back the deal’s deadline once before on June 22, after securing only 50.31% of the required shareholder votes. Mobileye further awaits the approval of Korean regulators. According to the terms of the deal announced by the companies, once all required approvals are in place, Mobileye’s assets will be merged into a Delaware-registered subsidiary of Intel called Cyclops Holding, turning Mobileye into a privately held company under Dutch law. Since signing the deal Mobileye’s shares gained 34% and are traded at 63.30 dollars per share.