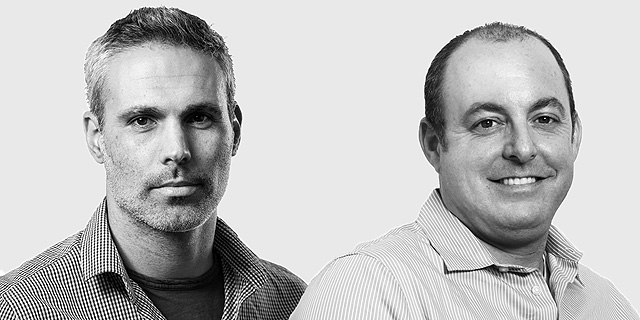 Signals develops and sells a data analytics service tailored for product developers. It lists PepsiCo, Johnson & Johnson, and Procter and Gamble as customers

Israel-based startup Signals Analytics raised $25 Million in a series C funding round, the company said in an announcement Tuesday.

Signals utilizes information from social media and commerce websites to automate the generation of business insights used in product development.

Unlike consulting firms, the service can be used to track ongoing changes in consumer tastes, and in the competitive landscape, Signals CEO Gil Sadeh said in an interview with Calcalist.

Headquartered in Netanya, 18 miles north of Tel-Aviv, the company raised $52 million to date. It intends to use the funds to add engineers, sales and support people to its roster.