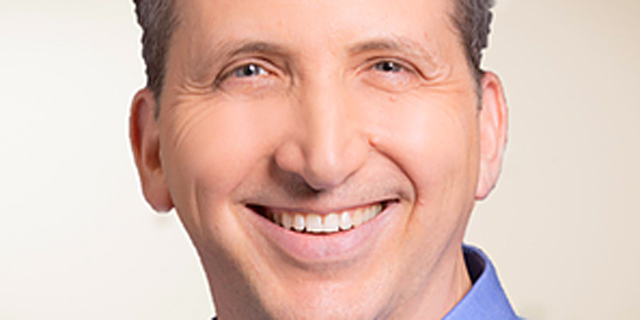 Israel-based venture firm StageOne Ventures intends to raise a $110 million fund, according to documents filed by the company earlier this month.

Founded in 2001, the firm's first fund invested $46 million in 17 companies. Its second fund, raised in 2015, invested $65 million in 13 companies, including Otonomo Technologies Ltd., an Israel-based startup that enables service providers to tap into car data.