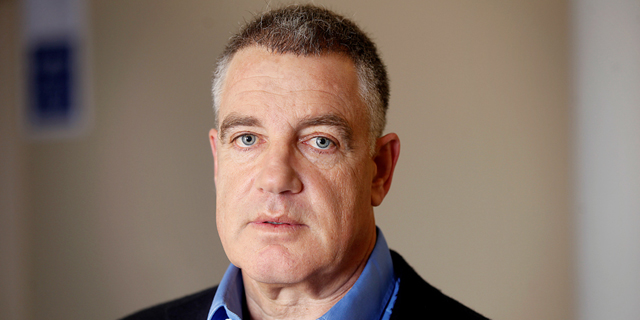 Two bids were submitted for the energy company Wednesday, one by I Squared Capital and one by a Peruvian electricity company, sources say

New York-based private equity firm I Squared Capital Advisors LLC is the current leading bidder for power generation company IC Power Ltd., according to three people familiar with the matter who spoke on conditions of anonymity.

Two bids for the energy company were submitted on Wednesday, one by I Squared Capital and one by a Peruvian electricity company, two of these people said. The offer made by I Squared Capital reflects a valuation of $1.2 billion to $1.3 billion for IC Power and is the higher of the two, these people said. The second offer reflects a lower valuation for the power generation company and relates to some of the company’s assets, namely its facilities in Latin America. 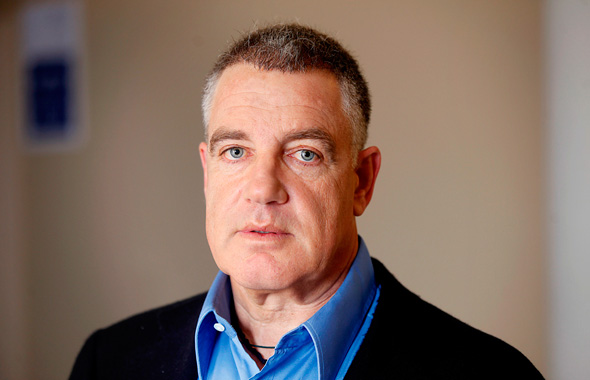 IC Power is a wholly owned subsidiary of Singapore-headquartered Kenon Holdings Ltd. Listed on both the New-York Stock Exchange and the Tel-Aviv Stock Exchange, the holding company owns shares in China-based automaker Qoros, and in Israeli shipping company Zim Integrated Shipping Services. Israeli-born business magnate Idan Ofer owns a controlling stake in Kenon. In July, Kenon announced it had been approached by parties looking to acquire some of the assets of IC Power in Latin American and the Caribbean.