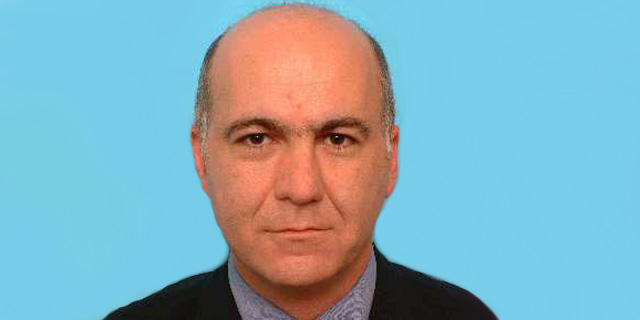 In January Calcalist reported that Mr. Cohen had been appointed to the board of directors of Athena, a provider of intelligence and investigation solutions established by former Israeli Mossad Director Shabtai Shavit. 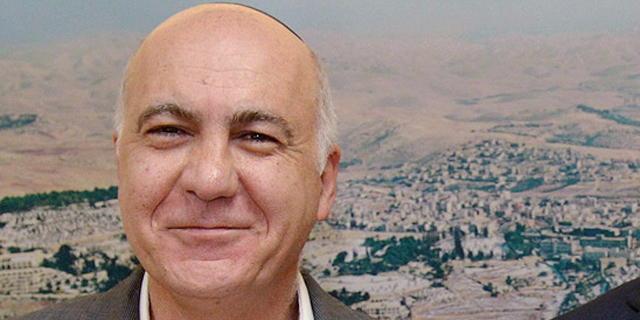 Israel’s internal security agency, also known as Shin Bet, is one of three principal organizations that make up the Israeli Intelligence network, alongside the Mossad (foreign intelligence service) and the Israeli army’s intelligence corps. Developing and selling data access software, Safe-T started trading on the Tel Aviv Stock Exchange after merging with a shelf company in 2016. The company registered a net loss of $1.7 million in the second quarter of 2017.