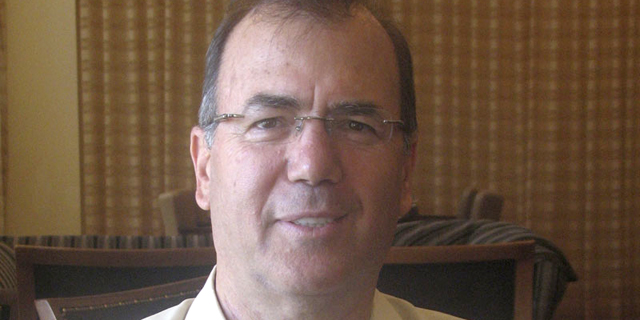 Also known as the Office of the Chief Scientist of the Ministry of Economy, the Israeli Innovation Authority is a government-funded organization directing governmental investments in technology research and development in Israel. It has an annual budget of over $450 million (1.6 billion shekels).

A veteran of the semiconductor industry, Mr. Appelbaum is the former president of the Israeli subsidiary of chip defect inspection equipment company KLA-Tencor. "Dr. Appelbaum's experience leading the Israeli operation of an international company, plus his expertise in development and production as well as export, are necessary to promote other Israeli companies in their transition from research and development to production," Israeli Minister of Economy and Industry Eli Cohen said in a statement. Earlier this year, Mr. Cohen appointed Aharon Aharon, former head of Apple’s activity in Israel, to the role of CEO of the Israeli Innovation Authority.