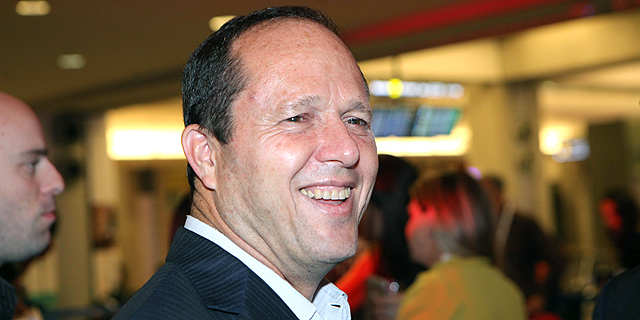 "There's no doubt in my mind that the uncertainty that we see in the world today is an advantage for Israelis: when things are in doubt we are like fish in water," said Mr. Barkat. Combined with Israel's current strong economic positioning, uncertainty can help Israel's technology sector in fostering new partnerships. 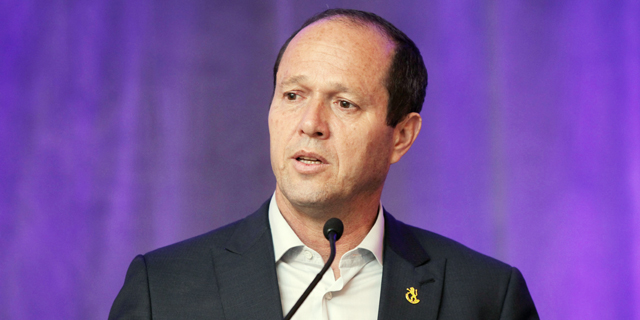 "The Brexit caused confusion and uncertainty among investors from all over the world, but here business is as usual. There are great opportunities in London," Mr. Sagi said, adding that he is speaking from a position of knowledge as he is heavily invested in the British economy.

In a quickfire startup pitch, three startup founders attempted to get Mr. Sagi to commit to investing. Mr. Sagi met the entrepreneurs at a conference room at London's Melia hotel yesterday evening, as part of the Calcalist's 2017 London tech conference, an invite only three-day event. Mr. Sagi committed to two million-dollar investments in under 35 minutes.

Later in the evening, Mr. Sagi announced plans to set up 30 new shared office-spaces in London as part of his latest venture, "Labs." The latter already operates in four locations in London and is set to open its first out-of-London office space at a new high-rise currently under construction in the center of Tel Aviv. The company also has plans to set up shop in Romania.

Israel's ambassador to the U.K., Mark Regev, said that the 28 Israel-based companies listed on the London Stock Exchange are a proof of the strong economic ties between the two countries. Last year's bilateral trade between the U.K. and Israel totaled over 5 billion GBP for the first time, he added.