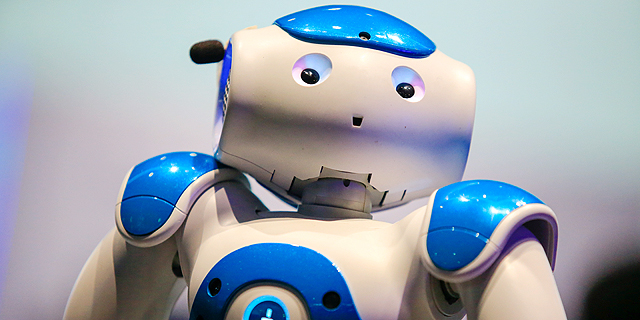 The artificial intelligence industry is projected to be worth $59.8 billion by 2025. AI startups are flush with venture capital cash and Israel is well placed among the world leaders to become a driving engine of AI technology.

In an effort to track the state of AI in Israel, I researched and analyzed Israeli startups that are employing AI technology. More than 450 Israeli startups use AI technology as a core part of their offering, 300 of which are funded and active. To date, these startups raised a combined $3.5 billion.

The startups are separated into eight categories: Technologies, Sectors, Industrial, Automotive, Enterprise, Healthcare, Fintech, and Marketing, and the technology is being used for a myriad of purposes.

Based on my research into Israel's AI industry, here are my top 10 insights:

2. The number of startups using AI technology has nearly tripled in size since 2014. Almost 300 startups were founded since 2014, representing over 60% of all Israeli AI startups.

3. Most of the new AI startups founded since 2014 are in the Marketing and Enterprise sectors. The global Enterprise AI market is valued at $31 billion and growing by 64% annually. By 2020, more than 40% of new IT expenditures are expected to go toward AI solutions. Last year, a survey conducted by the National Business Research Institute (NBRI) found that 38% of enterprises are already using AI, growing to 62% by 2018.

7. More than half of the active startups have raised $500 thousand or less in total funding. The average age of these startups is 2.8 years.

9. There has already been $1.0 billion in total exits, and the average exit deal size is $72 million. Based on the available data, Israeli AI startups are exiting at an average multiple of 8.2 times their total funding, ranging from a low of 2.0 to a high of 20.0 times. The time lag from founding to exit takes 5.4 years on average.

10. Half of the exits occurred in the last two years, and half of the exits were Marketing related startups. Corporate giants like Apple, Microsoft and Google are actively competing to gobble up AI startups and attract the best talent.