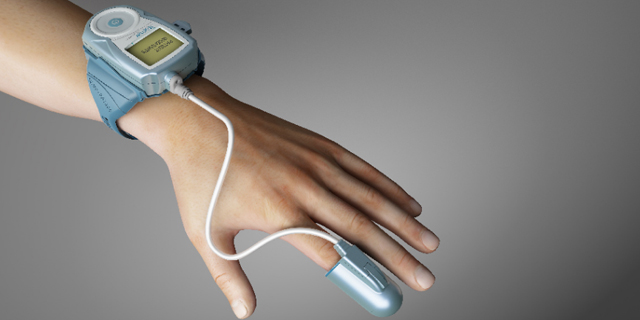 Established in 1997 in Caesarea, a wealthy coastal Israeli town built near the ruins of the Roman provincial capital, Itamar Medical develops and manufactures non-invasive diagnostic devices for sleep disorders and cardiovascular diseases.

Mayo Clinic, a Minnesota-based nonprofit medical practice and research group, agreed to purchase an undisclosed amount of Itamar Medical's WatchPAT device, according to the announcement. The agreement was signed for a duration of three years starting May 2017, and is subject to automatic renewal of one-year periods. Itamar Medical’s device, a new version of which was approved by the FDA in February, enables home testing of obstructive sleep apnea in a simple and comfortable way compared to traditional testing methods. Sleep apnea, a disorder characterized by paused or shallow breaths during sleep, occurs in 25% of American adults according to a 2013 study published in the American Journal of Epidemiology. Itamar Medical has estimated in the announcement that the agreement will not significantly impact its expected revenues and profit.