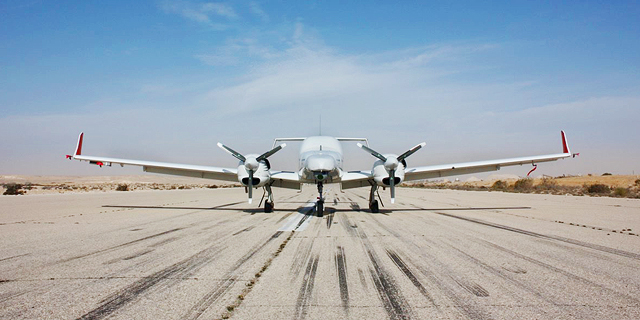 Aeronautics specializes in the development of unmanned aerial Vehicles (UAV) for military use. Founded in 1997 and headquartered in Yavne, 14 miles south of Tel Aviv, Aeronautics' CEO is Amos Mathan, former CEO of Israel-based defense contractor Soltam Systems Ltd. Eitan Ben Eliyahu, a former Commander of the Israeli Air Force, is Aeronautics’ Chairman of the Board.

A drone developed by Aeronautics

In a statement Aeronautics touted synergies with Chassis Plans, adding that it intends to utilize the acquisition to expand strategic hold in the North American market and bring in more projects financed by American aid funds.