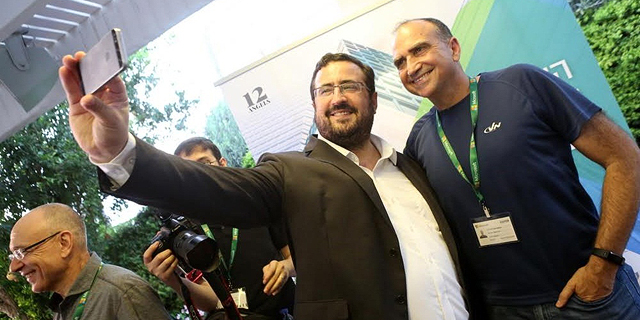 Established by KamaTech, a nonprofit organization aiming to integrate Israel's ultra-Orthodox population into its technology industry, the new development outpost is a first in a series of similar offices to be opened in the country, said Mobileye CEO Amnon Shashua, one of the project’s backers. On August 8 Intel completed its acquisition of Mobileye for $15.3 billion. Other backers include Israel-based Bank Leumi and Magma Venture Partners general partner Zvi Limon. 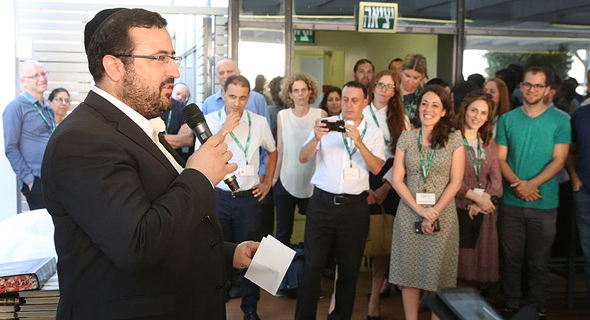 Jewish ultra-Orthodox men and women currently take up only 0.7% of the overall number of technology jobs with above median wages in Israel, a study published in August by the Israeli Ministry of Finance said. Currently making up around a tenth of Israel’s 8.7 million population and only 4.2% of its workforce, ultra-Orthodox Jews are expected to make up 16%-40% of the country’s population by 2059, according to a 2012 demographic forecast by Israel’s governmental central bureau of statistics.

KamaTech was founded four years ago by CEO Moshe Friedman as a coalition of tech companies and venture capital funds, among them Intel, Google, and Microsoft. Three years ago, Mr. Shashua assisted the company with creating the KamaTech accelerator, which aims to connect Jewish ultra-Orthodox entrepreneurs with Israel-based technology firms.

"The establishment of company outposts and employment centers for the ultra-Orthodox population is an important factor that will influence thousands of young men and women to enter the tech industry," Mr. Shashua said. "This will mitigate the severe deficiency of the local tech labor pool while also providing a respectable and profitable avenue of income for those people," he added.