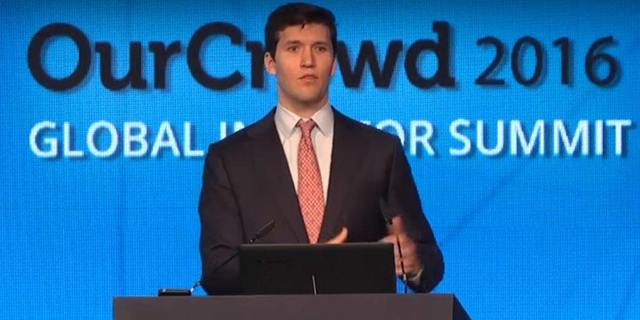 Cardumen Capital will focus on startup investments in fields such as AI, computer vision, cybersecurity and big data, the company said.

Co-managed by former Head of Iberia at UK-based Hilco Capital, Igor de la Sota, the fund is authorized by the Spanish Securities Market Commission (CNMV) and has offices in Israel and Spain. 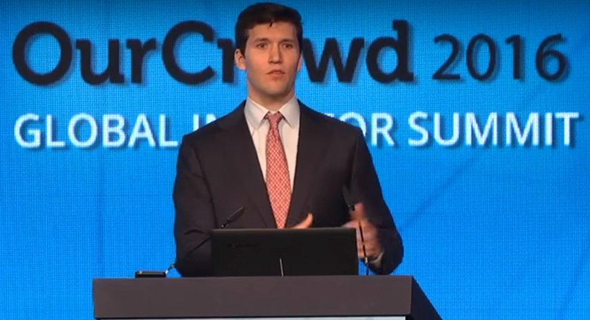 “Our bilateral fund will invest in pure high-tech companies, as we did at Samsung Ventures, and give access to institutional and corporate investors to these unique opportunities,” said Mr. Martinez de Azagra in an announcement Tuesday.

“Spanish investors will now have the opportunity to focus on investing in Israeli companies, building ties between Israeli and Spanish technologies,” said OurCrowd CEO Jon Medved.