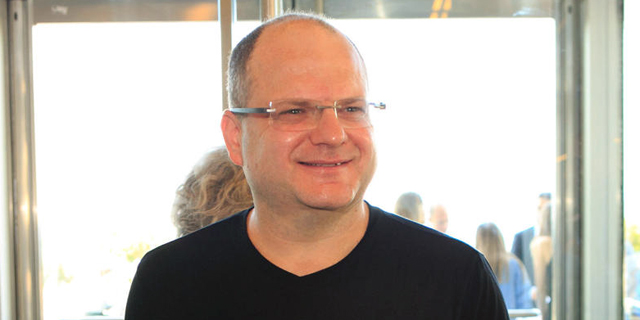 Check Point’s ‘What If’ Question

Conservative or boring? For some investors, Check Point’s

The stock of information security company Check Point Software Technologies Ltd. is now trading at a record price. The company’s current market capitalization of around $20 billion makes it Israel’s biggest public company. But rivals are gaining ground fast. In 2009, younger rival Palo Alto Networks had only $13 million in revenues while Check Point neared $1 billion. The competitors are now nearly on equal grounds regarding profits and number of employees. 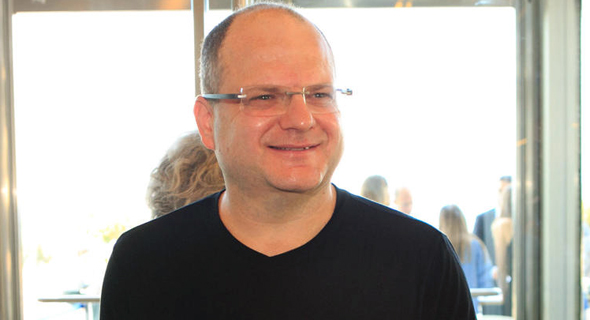 While shedding favorable light on Check Point, these numbers also highlight the big “what if” question that tails the company. With around $4 billion in its coffers, Check Point has remained a very conservative company when it comes to growth opportunities. Some would say, too conservative. Many investors steer away from the company precisely because of its overt cautiousness. Cash, these investors think, should be used for more than just continuous share buybacks.

Check Point's available cash is almost never used for the Wall Street-endorsed route of acquisition-based growth, excepting some startup buys for relatively insignificant sums. This critique becomes especially poignant considering the positive impact some of its acquisitions had on Check Point’s growth.

Check Point’s stringent ways stand in direct contrast to the business strategy of Israel-based pharma company Teva Pharmaceuticals, for many years Israel’s biggest public company. At the turn of the millennium, Check Point traded with a higher market capitalization. Over the past decade, Teva invested billions in bold acquisitions and grew quickly, but overreached and crashed. Mr. Shwed chose an opposite strategy. Some might call it boring and cautious, but it was also free of disappointments. Just how big Check Point can become under Mr. Shwed remains an open question.