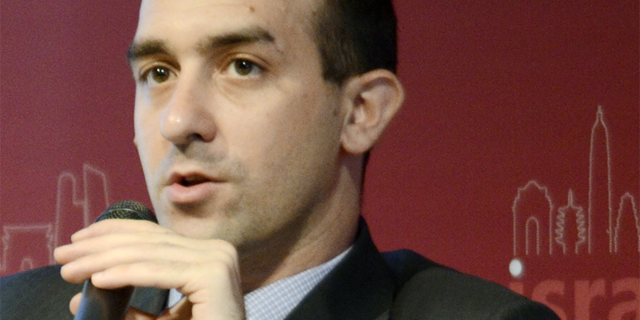 CimiComp, a new joint Chinese and Israeli investment firm announced in September, is aiming to invest in early-stage Israeli medical technology companies and assist them in entering the Chinese market. The firm, founded by Israeli entrepreneur Oren Rasooli and Chinese investment consultant Roger Lu, is aiming for 2-3 yearly investments valued at up to $5 million in convertible loans, Messrs. Rasooli and Lu said.

The Tel Aviv-based firm is set to launch its operations by awarding a $200,000 investment to a selected medical startup. A second competition is planned for January 2018, with awards amounting to $2 million. The competition is open to life science startups including developers of medical devices and medical IT. 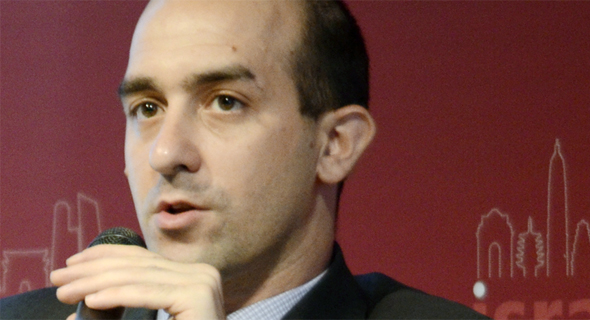 “Israeli medical companies are doing well in accelerators, but are having trouble raising funds once they exit the accelerators,” Mr. Lu told Calcalist in an interview Monday. “These are the companies we want to invest in because typically they already have a product that we can evaluate for compatibility with the Chinese market.” Mr. Lu, who previously served as CFO at PTL Group–a consulting, advisory and incubation platform that connects Israeli and Chinese entities–said he had witnessed a growing Chinese interest in the Israeli market, dating back to 2008. Mr. Lu added that Chinese investment in Israeli technology has been stalling due to Chinese investors’ tendency to prefer mature technologies over early-stage innovations. According to data from the Israeli Ministry of Economy and Industry, the Chinese medical equipment market is valued at $48 billion a year and is growing at a yearly rate of 20%. In China, national expenses on medical services are growing at a yearly rate of 12%, a fact attributed to the strengthening of China’s middle class and the related demand for better medical services. Medical devices and other medical technologies were the second largest Israeli export sector to China in 2016, amounting to 15% of the Israeli exports to the Asian nation, which were valued at $3.3 billion.

“Israeli medical startups design their product for the U.S. market and ignore the unique needs of the Chinese market,” Mr. Rasooli told Calcalist. “Our target is to provide companies with strategic advisement, including visits to China, up to the realization of the investment,” he added.

Mr. Rasooli has previously served on Israel's trade mission to China. In 2013 he founded RasCon, an investment banking and consultancy firm with a focus on life science and financial service companies looking to enter the Chinese market.