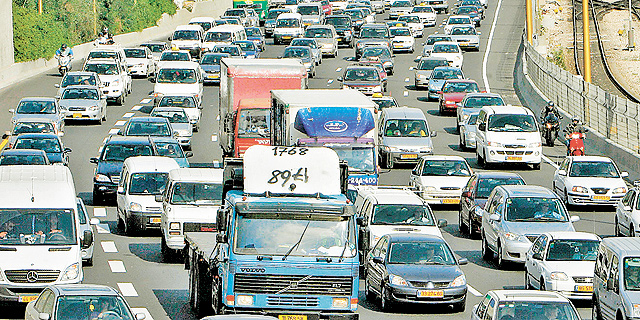 Will We Actually Stop Buying Cars?

Some people are saying that autonomous cars will bring on the end of car ownership. The reality is not so simple

There is a lot of discussion on the future of car ownership within the autonomous vehicle industry. The general sentiment is that we are facing a utopian era of greater transportation efficiency and autonomous carpool sharing networks; a future in which people will no longer worry about traffic congestion and the commute to work. Many in the tech industry believe that humanity is about to reach peak car ownership.

The reality is, of course, much less simple. 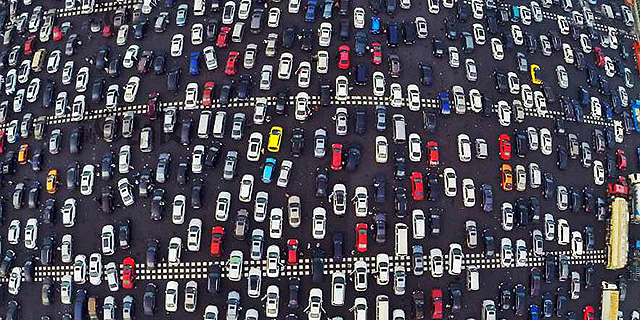 Behind these visions of simplified transportation lies the fact that owning a car today is a burden, financially and logistically. It costs a small fortune to buy a car, register it, and subscribe to an insurance policy. Car maintenance is expensive and time-consuming even when you haven’t had an accident. Above all, driving is becoming increasingly stressful and tiring, not to mention having to find a parking spot at the end of every trip.

Now, let's consider the future when autonomous electric vehicles are the role. The price of cars will go down dramatically once they operate on simple electric engines and are made from light materials (given that there are no more collisions). Cars may even be free in the future, sponsored by ads you see on your ride or the data the car collects as it drives. Insurance will get much cheaper, too. Maintenance, driving, and parking will no longer be a worry.

So why would we not want to buy cars in a reality where they are cheap and hassle-free? There is no historical precedent in which the cost of a product plummeted, the hassle of owning it disappeared, and as a result, the demand for the product went down. In fact, when products become affordable and easy to use, demand for them tends to explode.

“Millennials don’t buy cars” is a commonly repeated claim. While the jury is still out on that — automotive sales globally have actually gone up in recent years — I’d argue that it proves very little. Similarly, one could argue that Millennials don’t want to own houses, based on the consumer behavioral narrative of enjoying “experiences” over things. The truth, however, is that Millennials do not buy houses because older generations and the general housing crisis pushed prices to a point where it is beyond their reach. Millennials likely want to own houses, but simply can’t afford them. 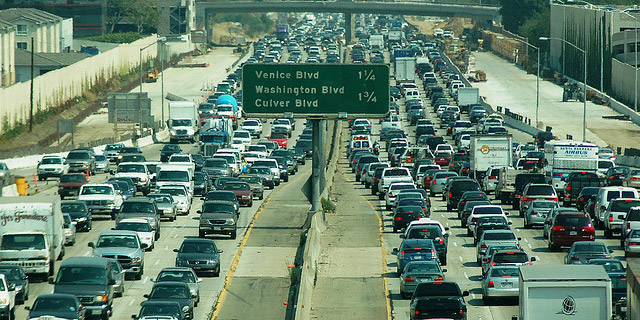 Another argument against car ownership is that most people only use their car a small percentage of time (4%). Here are a few other things we only use roughly 4% of our time —  toilets, showers, stove ovens, and dining room tables.

Ridesharing networks are extremely convenient and will likely continue to grow in the future. Ridesharing is a major innovation and has gained a sizable role in society. But the notion that within a generation we will move from 99% of road trips done with privately owned vehicles to 99% trips done on ridesharing networks — autonomous or otherwise — is overly simplistic and unrealistic given our infrastructures and past human behavior.

From the perspective of the ridesharing passenger, very little will change with the introduction of autonomous vehicles. There will be a price drop, undoubtedly, even if supply changes. This will be partly due to the removal of the driver and partly due to electrification and reduction in insurance costs. The basic experience will remain as it is now: hailing, riding, arriving.

We could argue that the impact autonomous ridesharing networks will have on car ownership could’ve been manifested already to some extent. While that effect undoubtedly exists in places like San Francisco, it is likely due more to the skyrocketing cost and huge hassle of car parking and ownership within the city than to anything else. Where cars are still needed — in rural or sprawling areas — the affordability of autonomous vehicles and ample parking space will likely encourage more buying, not less. And in places like NYC, other solutions like the subway will likely continue to move far more people than Uber and Lyft worldwide. Especially when you account for traffic.

Eran Shir is the founder of Nexar, a startup company developing deep-learning and artificial intelligence-based technologies and data products for Municipalities, Automotive and Insurance industries.