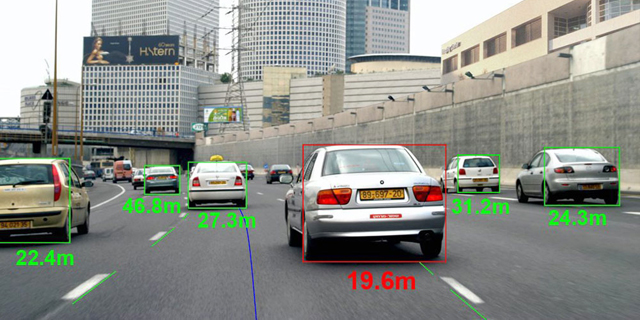 Buckle up. Transportation will Completely Change in 40 Years

Despite the hype and Tesla’s best efforts, it will not take 10 or 20 years, and definitely not five, for autonomous vehicles to replace human drivers across the world. 10 years from now, yes, some people will be riding around in autonomous vehicles, in some cities and some regions, but it will take a lot longer to complete this transition; a full 40 years, to be exact.

If you’re excited about autonomous vehicles and have been watching the industry in the last few years, there are probably a few things you “know” — or have been told — already.

1. Autonomous vehicles are just around the corner. By 2021, they will be all around us. And in 10 years, half of all U.S. vehicles will be autonomous. After all, Astro Teller said so.

2. No one is going to own an autonomous vehicle. You'll just hail them with your iPhone 11. They’ll arrive, operated by either Uber or Lyft — whoever owns the market by then— and carry you away to your destination.

4. Autonomous vehicles will transform cities — making parking lots obsolete, freeing up as much as 30% of our city space, and allowing us to reclaim our streets from vehicles and traffic.

These ideas and predictions are being widely advocated by technology enthusiasts, tech company executives, and self-described futurists. However, though exciting, they lack realistic substance. In this and subsequent posts, I will try to convince you that these concepts are aspirational and speculative at best, and just plain wrong at worst. 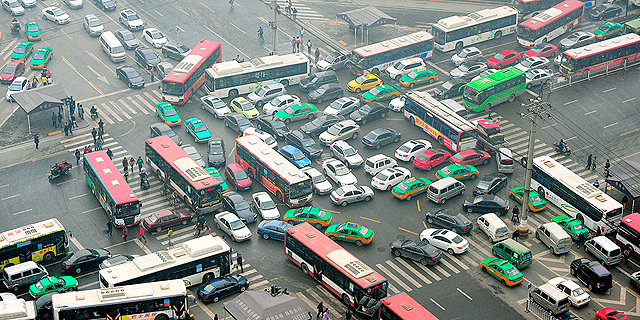 A traffic jam in China

What do we actually know?

Autonomous vehicles are coming. Resolving the key technological hurdles may take five years or a decade, but there is no doubt that in upcoming years the technology required to safely navigate a vehicle within a well-defined region will be developed.

There is enough technological headway in the form of sensor and computing abundance, as well as enough investment deployed to make it a reality. Autonomous vehicles will have a profound impact on human condition, daily life in the city, and the economy. The long-term implications will be far and wide, impacting disparate fields such as real estate, the alcohol industry and health and wellness.

Since the dawn of time our societies, cities, and economies were organized based on the available forms of mobility and transportation. It is not by chance that when you wander randomly around any major European city, eventually you will need to cross a major river.

Cars transformed how we build cities. They brought us the suburbs but conquered the public space, leaving humans with small to non-existent sidewalks to claim as our own.

We should expect autonomous vehicles to have an equally large impact on the human condition, on cities, on our way of life and on our quality of living, as boats, trains and cars had in years past. However, that impact will be complex and unpredictable.

Not just around the corner

It took 40 years (1880–1920) for electric motors to replace steam engines and pulleys in factories, even though they were obviously a much better solution since day one. It took 37 years (1886–1923) for cars to reach 10% of the U.S. population (13 million people), another six for them to reach 20%, then another 25 years as they hovered at or below 20%. Only after World War II, in 1948, a full 62 years after the introduction of the first car, did vehicle-use grow beyond the 20% mark and become a hallmark of post-war prosperity.

Logistically, a transition as significant as this takes time. There is an entire ecosystem to consider, manage, and direct towards a growth-minded collaboration. Toyota, the largest car manufacturer in the world, produces and sells 10 million vehicles a year. So does General Motors. No one can instantly establish factories that produce hundreds of millions of vehicle a year, especially if you believe the forecasts that say the vehicle market is about to peak and the number of cars sold will now start to go down over time. Furthermore, the mobility industry overhaul needed will cost quite a lot; as much as $5 trillion in the U.S. alone, according to estimates.

Yes, this exciting future that is within our grasp is inspiring. We can see it and even almost touch it. But we will likely need a nice dose of patience in the coming years.

Eran Shir is the founder of Nexar, a startup company developing deep-learning and artificial intelligence-based Automotive technologies and providing data products for Municipalities and Insurance companies.