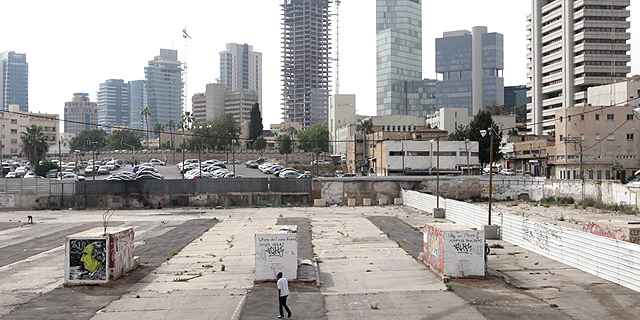 Tel Aviv is enlisting the help former officers of Unit 8200, the Israeli military’s equivalent of the NSA, to launch an accelerator for urban entrepreneurship, the city announced last week.

The five-month program will offer free office space, mentorship and networking opportunities to 12 chosen startups. Applicants must submit ideas about how to alleviate urban problems like homelessness, loneliness among the elderly, and inadequate infrastructure. 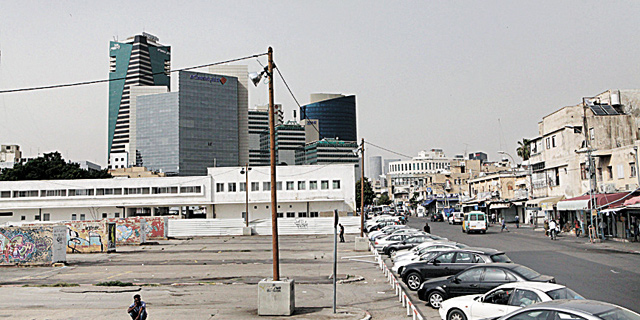 The application deadline is November 15, and the program is expected to begin in December. More than 80 startups have already expressed interest in participating, said Eylon Yehiel, a spokesman for the city of Tel Aviv, in an interview with Calcalist. Mr. Yehiel added that many of them are drawn to the new program through the alumni network of Unit 8200. The alumni network is supporting the urban entrepreneurship initiative through its 8200 Social Program. The startup accelerator is the primary mission of The Platform, an urban innovation hub located in the southern neighborhood of Neve Sha’anan, one of the poorest parts of Tel Aviv. Establishing the program there is intended to bolster the local population and show residents that the city cares about them too, Mr. Yehiel said. Starting In 2007, thousands of refugees from Sudan, Eritrea and other African countries crossed into Israel through the Egyptian border without authorization. About 64,000 African refugees arrived in Israel and nearly 42,000 of them remain in the country, according to a 2016 report from the Israeli parliament’s Research and Information Center, which refers to the Africans as “infiltrators.” The report states that at least 40% of the refugee population lives in the neighborhoods of South Tel Aviv, sometimes overwhelming a community that was already experiencing high rates of poverty and homelessness. The area is also known as a center for sex trafficking and prostitution. Startups typically flock to affluent parts of the city like Rothschild Boulevard, Mr. Yehiel said. By contrast, Neve Sha’anan is “the place that is the least Startup Nation.”