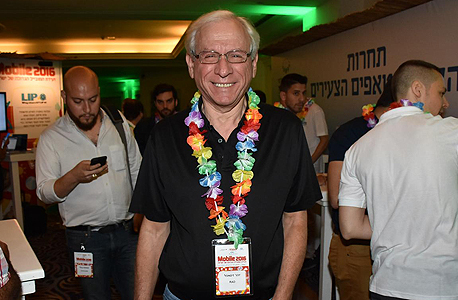 Update: Continental AG and Delphi Automotive LLP. are the two companies leading the bidding war for Israel-based automotive cybersecurity company Argus Cyber Security Ltd., according to people familiar with the matter who spoke on conditions of anonymity. The companies are offering between $400 and $450 million, these people added.

Argus Cyber Security Ltd. is in negotiations with bidders interested in buying the company, according to three people familiar with the matter who spoke on conditions of anonymity.

The bidders for Argus, who are offering $400-500 million, are Robert Bosch GmbH, Continental AG, Magna International Inc, and Delphi Automotive LLP, who are four of the world’s largest auto parts manufactures, the sources said.

Bosch and Continental declined to comment, and Magna and Delphi have not yet responded to inquiries by Calcalist.

As cars become more and more connected, vulnerability of cars to hacking attempts increases. In 2015, Chrysler recalled more than one million vehicles that were connected with the company’s Uconnect system after the automaker discovered a security breach in the software that exposed the drivers to the risk of having their cars remote controlled by hackers.

1.
https://5starsautoparts.com/
HIGHEST BIDDER, contracts. He who, at an auction, offers the greatest price for the property sold. ... The highest bidder is entitled to have the article sold at his bid, provided there has been no unfairness on his part. A distinction has been made between the highest and the best bidder