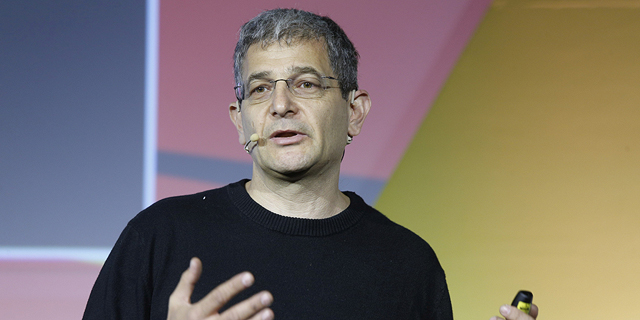 Community Health is the Future of Medicine, says 19Labs CEO

Healthcare practitioners working at local clinics within communities will be instrumental to the future of the medical field, said Ram Fish, the founder and CEO of Menlo Park, California-based 19Labs, which is developing a digital first aid kit called Gale.

Speaking at the Digital Health panel at Calcalist’s seventh digital and mobile conference in Tel Aviv today, Mr. Fish said that many of the innovations in the medical field bypass the need for a doctor to be present immediately. Public health workers, community nurses and family members who regularly interact with patients increasingly will be empowered by advanced medical devices, he said. The data collected by the devices will be sent to a presiding doctor.

Mr. Fish predicted that within the next ten years, machines will be able to conduct many of the medical tests and treatments that now require a patient to visit a hospital, and doctors would make diagnosis and prescribe treatment from afar. As an example, an ultrasound could be performed at home with the help of artificial intelligence, with such devices costing as little as $100. “We will have better medicine,” he said “This is not just for us but also for places like Africa, China, and India where there isn’t always a doctor 10 minutes away.” Fish previously led the iPod group at Apple and was in charge of Samsung's health tracking gadget Simband.