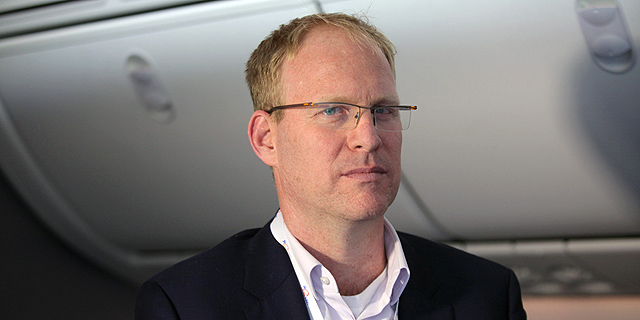 Kaltura raised $50 million in 2016 from Goldman Sachs at an undisclosed valuation. In May a veteran chief financial officer who led past U.S. IPO joined the company

Video company Kaltura is preparing for a U.S. IPO and is in discussions with possible underwriters, according to people familiar with the matter. In May, Kaltura hired Israeli-born veteran chief financial officer Yaron Garmazi, who was involved in several public floats of Israel-based technology companies, including the 2004 Nasdaq IPO of Ness Technologies Inc., according to Mr. Garmazi’s LinkedIn account, and information presented on Kaltura’s website.

Kaltura sketches the IPO for the second or third quarters of 2018, according to people familiar with the matter, who also said the company might choose to postpone its IPO if market conditions prove unwelcoming.

Established in 2006 and headquartered in New York with several global offices and a research and development outpost in Tel Aviv, the company employs 460 people according to LinkedIn, with 8% growth in the past two years.

In 2016 Kaltura raised $50 million from Goldman Sachs at an undisclosed valuation.

Last week Forescout Technologies Inc. raised $116 million on its Nasdaq debut at a lower valuation than its 2016 Series G round, which was according to a valuation of $1 billion.