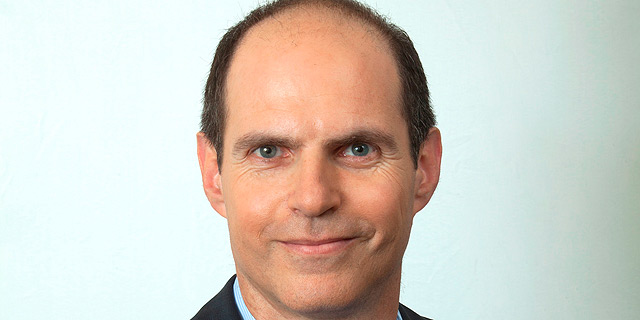 CyberArk Software Ltd. stock jumped 11% at the end of last week after the company reported strong sales in its quarterly earning reports Thursday.

The cybersecurity firm, with headquarters both in Newton, Massachusetts and in Petah Tikva, Israel, reported a 17.9% year to year increase in revenues to $64.8 million, beating management’s forecast of $62-63 million. 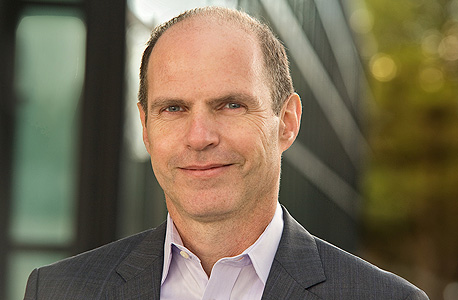 The company acquired major new customers, bringing its total customer base to about 3,500, according to co-founder and CEO Udi Mokady. Spurred by high profile cyber breaches, investors in recent years, have been eager to spend their money on cybersecurity startups, Mr. Mokady said in an interview with Calcalist at a customer conference the company held in Israel last week. “Cyber, unlike other industries, doesn’t require the development of significant new technology,” he said. “All you needed was four guys with a PowerPoint deck in order to attract a large investment.” Founded in 1999, CyberArk filed for an IPO in 2014 and became listed on Nasdaq. The company operates from offices in 12 countries throughout the world, providing digital security services to many of the world’s largest corporations including accounting firms Deloitte and PwC, and car rental company Budget. Startups in the cybersecurity industry are not attracting investment as easily as before, Mr. Mokady said. “Investors are much more cautious,” he said. “There are countless startups and customers don’t have the patience to begin assessing them. They tell us, ‘We have no way of knowing what do with all this technology.’” Mr. Mokady said that the use of the term “cyber” has been in inflation. Google Trends reveals that interest in the search term “cybersecurity” has been steadily increasing since 2014. The term is currently more popular than it has ever been. “Lots of companies that come from unrelated fields have added the term to their product even though it’s not really what they are supplying,” he said. “Perhaps they are offering an IT product that also assists with cyber.” “Sometimes all there is is a feature,” he added. “In 2015 or ‘16, a company like that could have raised a lot of money. Now investors waver and wait to see what happens.” The role of the mature, established companies is to help customers make sense of the rapidly evolving world of cybersecurity and help sort startups for quality, Mr. Mokady said.