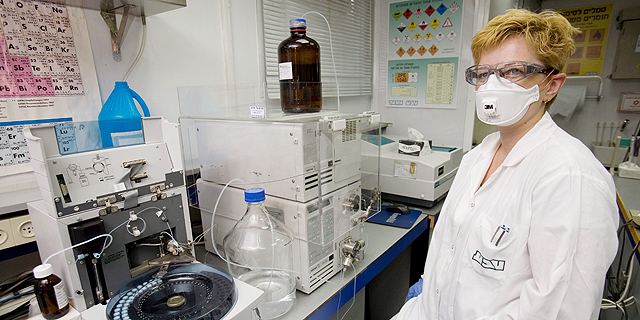 Christopher Schott, managing director at JPMorgan, said that the decision to downgrade is based on the challenges facing Teva’s generic drug unit

JPMorgan Chase & Co. on Monday downgraded Teva Pharmaceutical Industries Ltd.'s stock from ‘neutral’ to ‘underweight,’ based on concerns regarding Teva’s generic drug sales in the U.S. and the company’s heavy debt load.

Only 6% of the companies covered by JPMorgan analysts have a low ‘underweight’ rating.

Christopher Schott, managing director at JPMorgan, said that the decision to downgrade is based on the challenges facing Teva’s generic drug unit, which he estimated would not experience growth before 2019. Also, Mr. Schott mentioned the launch of a generic competitor to Teva’s flagship multiple sclerosis drug Copaxone.

Fitch Ratings’ announcement came three months after Moody's downgraded Teva's rating from Baa3 to Baa2, and a few days after Standard & Poor's Global announced it had changed the company's outlook to negative. Teva’s stock dropped by 68% since the beginning of the year, and by 16% in the third quarter of 2017.