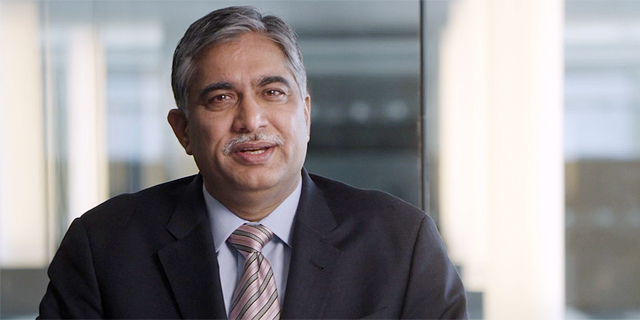 Mylan is currently the highest valued company on the TASE at $18.5 billion 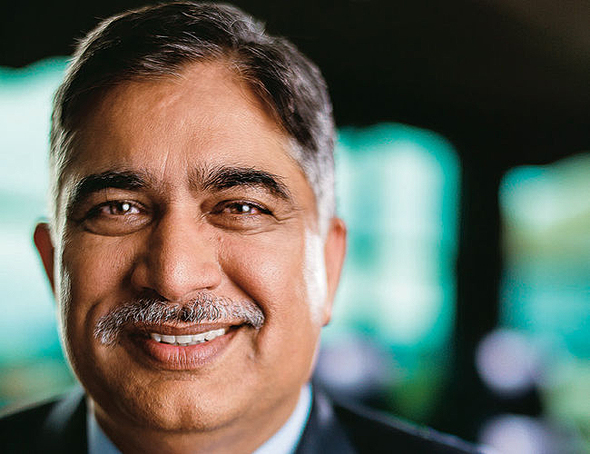 The Tel Aviv Stock Exchange is one of the few stock exchanges that are in the red year-to-date, weighed down by regulation changes in the generic drug market. The Tel Aviv TA-35, which tracks the prices of the shares of the 35 companies with the highest market capitalization on the exchange, is down 3.2% since the beginning of 2017.

Mylan first listed on TASE in November 2015, as part of its hostile takeover bid for Perrigo, which failed. At the time, Mylan agreed to maintain the listing for at least one year. The company's decision to delist is expected to impact the TASE indices both favorably and negatively. The average day trade in Mylan shares this year was $8.8 million (31 million NIS), 2.2% of the trade turnover in stocks and convertibles on the TASE. The market value of the combined stock of all 458 companies currently listed on TASE is $210.6 billion (741 billion NIS), with Mylan responsible for $18.42 billion (64.8 billion NIS) of the sum, 8.7%.

The exchange will have to decide how to remove Mylan's stock. Exchange Traded Notes on TASE are currently linked to a little over $280 million (1 billion NIS) in Mylan shares, and the exchange will probably decide to reduce the company's weight in the monthly indices for December and January before completely removing the company's stock in February. On each occasion, the ETN will sell Mylan's stock for a few hundred million shekels and buy the stock of the other companies listed on the indices for the same value.

This trade might exert a downwards pressure on Mylan's stock and an upwards pressure on the rest of the companies included in the two indices, as their relative weight will increase. The aggregate demand for TA-35 and TA-125 stock in December will probably be low, since the upwards adjustment of Teva's stock is expected to at least partly offset the would-be impact of Mylan's weight reduction. Mylan's announcement alters market expectations regarding the stocks of companies included in those two indices from aggregated supply forecasts to aggregated demand forecasts. However, when Mylan listed on TASE its share price was $52 in today's exchange rate (183 NIS), and Sunday opening its share price stands at $38 (133.7 NIS), a decrease of 28%. This is good news for the rest of the companies listed on the exchange, as the 1 billion NIS in ETN currently linked to Mylan's stock will flow to them now. Mylan's delisting will also decrease the relatively very high combined weight of the pharmaceutical sector in the TA-35 and TA-125 indices. TASE believes that the exchange needs to reflect the local economy first and foremost, TASE said in an announcement, adding that since the beginning of the year 12 new companies listed on the exchange. Mylan's delisting, TASE said, will enable TA-35 to better reflect the Israeli Market and moderate the influence of the pharmaceutical sector on it. The TA-35 is currently 0.5% up from its market open Sunday.