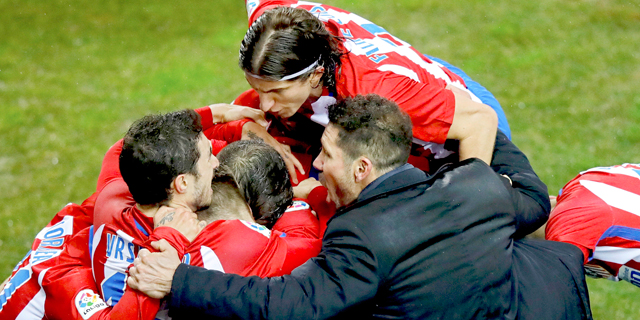 Israeli Business Magnate to Buy a Stake in Atlético Madrid

Israeli-born business magnate Idan Ofer is acquiring a 10%-12% stake in soccer club Atlético Madrid, people familiar with the matter who spoke on conditions of anonymity told Calcalist. The €50 million ($59 million ) deal is expected to be finalized by the end of the week, these people added.

Atlético is one of two major soccer teams based in the Spanish capital, and has become one of the leading soccer teams in Spain and across Europe in recent years. The team will face its local rival, Real Madrid C.F., on Saturday. Atlético won the Spanish title most recently in 2014. 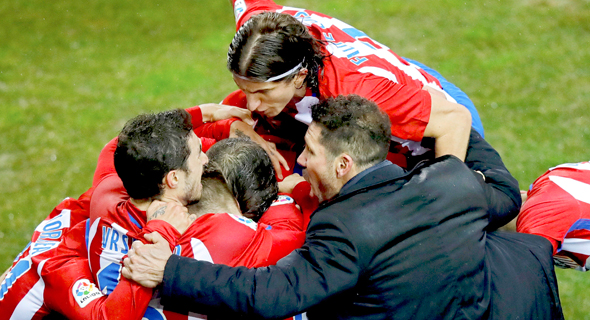 In January 2015, Chinese-born real estate developer Wang Jianlin acquired a 20% stake in the soccer club at a valuation of $236 million.

Miguel Ángel Gil Marín, the son of longtime owner Jesús Gil, controls the team with a 52% stake. Atlético’s president Enrique Cerezo holds 20% and the remaining eight percent belong to various members of the Gil family and others.