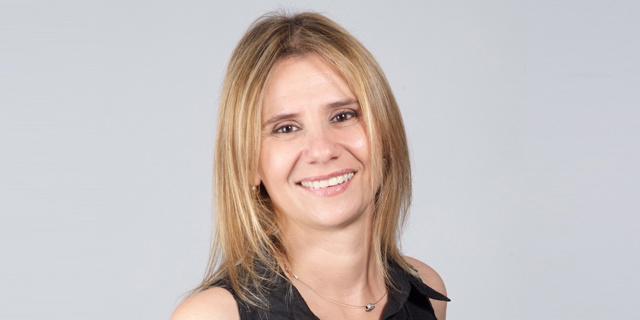 In Race to Reform Business Regulation, Israel Still Falls behind

Despite making regulatory improvements, the past decade saw Israel continue its slip down the World Bank's annual ease of doing business rankings. But this descent can still be reversed.

We recently learned that Israel’s ranking in the World Bank Group’s Doing Business index has fallen even further. This index, which serves as a major indicator for businesses all over the world in choosing where to invest, examines the ease of doing business in each country according to several major criteria. These criteria include the number of required procedures, their duration, the cost of doing business, the quality of regulation and more.

An improvement in Israel's ranking in the index has strategic importance not only for Israel's economy, but also for its social strength. While improving Israel's standing in the index would accelerate economic growth, improve international status, attracts investors, and increase productivity, the social benefits from lessening the bureaucratic burden include increased transparency and equal opportunity. This is true mainly for self-employed workers and small and medium businesses, which have difficulties dealing with the abundance of red tape for several reasons, including lack of funds, knowledge, accessibility and connections. In addition, reducing the regulatory burden will lessen the need for “wheeler-dealers,” and the incentives and opportunities for corruption. 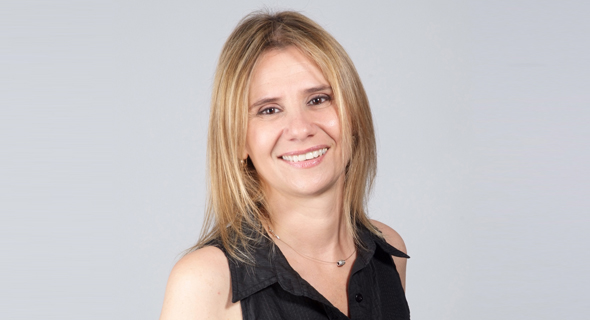 Israel’s ranking does not seem so bad at first glance—54 out of 190 countries throughout the world, placing Israel in the upper third. However, compared to OECD countries Israel ranked fifth from the bottom. More problematic is the consistent downward trend seen in the past decade in Israel's relative placement, a trend that has accelerated significantly over the past five years.

In the years 2007–2015 Israel fell ten places in the ranking, from 26th place to 36th. Since 2012 it has fallen a further eighteen places to its current ranking. The deterioration's increased pace raises serious questions, because it continued even after the Israeli government set out to reduce the bureaucratic and regulatory burden, created the Better Regulation Unit in the Prime Minister’s Office, and set a quantitative goal of reducing red tape costs by 25%. This apparent paradox suggests the Israel government needs to rethink the direction in which it's heading.

An in-depth analysis of the components of the Doing Business index, conducted by the Israel Democracy Institute (IDI), shows that the main reason for the ongoing deterioration in Israel’s ranking is not an increase in the regulatory burden, but rather the more rapid improvement of other countries included in the index.

Take, for example, the IDI's analysis of the processes involved in starting a new business in Israel. The number of procedures required decreased by 20% over the past decade, the amount of time the procedures take fell by 65%, and the costs of starting a new business declined by 27%. And still, Israel's ranking in this parameter fell from the 17th place in 2008 to 37th place today.

Similarly, the IDI's analysis shows that in spite of Israel's dramatic improvement in the international trade sub-index, including a significant decrease in the costs and the time required for international trade, Israel's ranking in this parameter fell from the eighth place it occupied a decade ago to the 60th place today—the reason being that while Israel improved its performance, other countries improved as well, just faster.

The bottom line is that for Israel to significantly increase its standing in the rankings, it must learn from the experience of the countries that managed to make that upward leap.

Having said that, the IDI's analysis suggests that Israel today has the opportunity to make that leap. How, you ask? Israel could jump upwards 16 places to reach the 38th place if it reforms to match the OECD's standard of conduct average in two parameters—the number of procedures and the duration of time—in four key areas defined by the index:

These are fairly simple things to accomplish, and most of them require no changes in legislation. In order to carry them out, Israel must adopt computerized reporting, increase transparency, and use technology to simplify procedures. In addition, the state should adopt some principles from behavioral economics that are accepted around the world. These have been found effective in improving governance, and maybe more importantly, in improving the interaction between the government on the one hand and the citizens and the business sector on the other.

Israel should and can turn this warning signal from the World Bank into an opportunity and make the upward leap in the rankings. This would lead not only to a better business environment for the business sector, especially for small and medium businesses in Israel, but also to a better economy for all of Israel's citizens.

Daphna Aviram-Nitzan is the director of the council of the Israeli Economic Association. She is the former head of the migration research unit at the Aharon Meir Center for Banking and Economic Policy at Bar-Ilan University, and the former director of the economic research division at the Manufacturers Association of Israel (MAI).