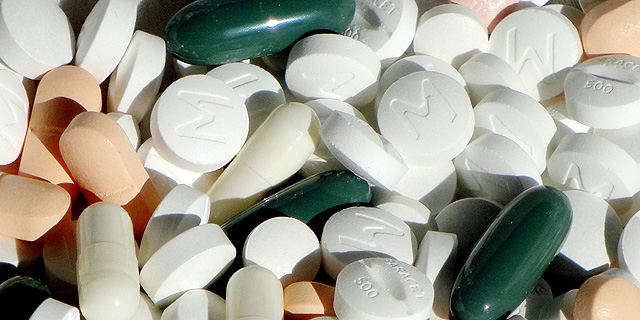 SK Capital invests mainly in the domains of specialty materials, chemicals, and pharmaceuticals. The company has over $1.9 billion assets under management and says its portfolio companies currently generate annual revenues of approximately $6 billion. 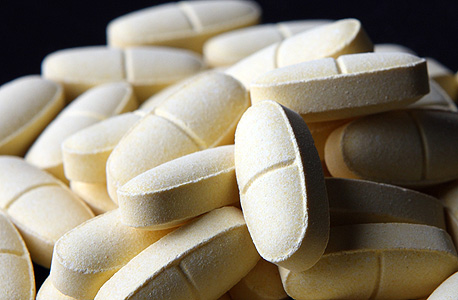 The deal was first announced in August. As per the agreement, Perrigo API, now renamed Wavelength Pharmaceuticals, will continue to supply existing commercial and pipeline APIs to Perrigo under a long-term contract.

Perrigo is in the process of divesting non-core assets as part of a streamlining effort to focus on its core businesses, which are mainly over the counter products. In September 2016 New York-based hedge fund Starboard Value LP, known to be an activist investor, became one of the company's biggest shareholders.

“We believe that Wavelength represents a strong platform for further add-on and transformational acquisitions and are already actively pursuing several opportunities," said Aaron Davenport, a Managing Director of SK Capital, in a statement. "We look forward to growing and improving the Business alongside management in the years to come.” Originally named Chemagis, Wavelength Pharmaceuticals has around 350 employees in Israel, with some supporting staff in the U.S. and India.