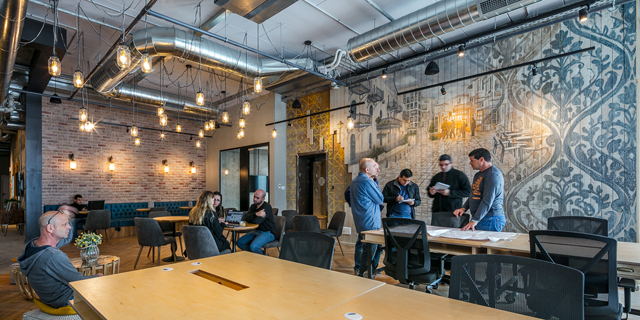 The company said it would spend $20 million on locations in New York, London, Singapore, Tel Aviv, and Jerusalem 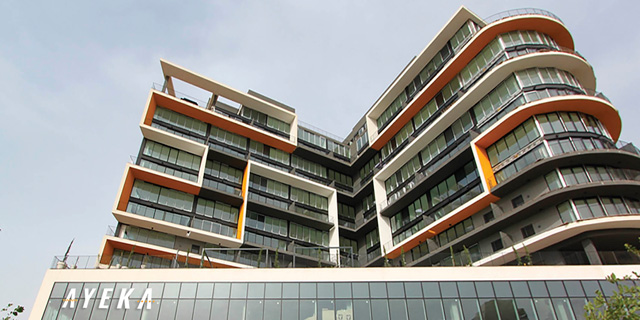 Ms. Chen said that Ayeka offers “premium” office space, which attracts “talents” and mature startups that have already completed at least one investment round. The average monthly membership price at Ayeka’s Florentin location is $500 (NIS 1,800), and the average price for renting a desk is $740 (NIS 2,600).

Ms. Chen told Calcalist that a Jerusalem coworking space would be the first of the five new locations to be opened. Occupying a 32,300-square-foot (3,000 square meters) building, the Jerusalem office will offer amenities such as a gym, a photography studio, conference rooms, a gallery, and private suites. A second Tel Aviv location is planned to open next, in the Old North area of the city. In August, Calcalist reported that Ayeka announced it would receive payment by bitcoin, in addition to traditional payment methods.