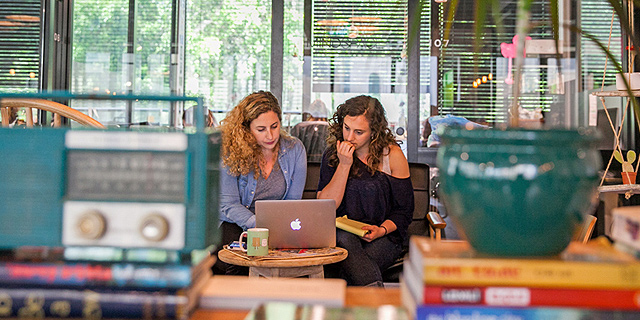 The tech company will lease 32,000 square feet from Mindspace for research and development until it opens a new campus, which is slated to happen in 2020

Microsoft has leased 32,000 square feet of office space in Herzliya, a northern suburb of Tel Aviv, from Mindspace Ltd., an Israel-based coworking real estate company, which announced the deal on Monday. The lease runs for three years.

Microsoft is temporarily relocating some of its research and development activity to the leased location until the company opens a new campus nearby, which is slated to happen in 2020. The planned 460,000-square foot Microsoft steel and glass campus will feature a living roof and garden balconies.

Until then, 220 of of Microsoft’s 1,000 workers in Herzliya will be working on two floors of coworking space provided by Mindspace.

Mindspace said it would double the size of its shared office space in Herzliya to 65,000 square feet allowing an occupancy of up to 950 people. Founded in 2014 by Dan Zakai and Yotam Alroy, Mindspace operates 16 coworking centers in Israel and in European cities like London, Warsaw, and Berlin.