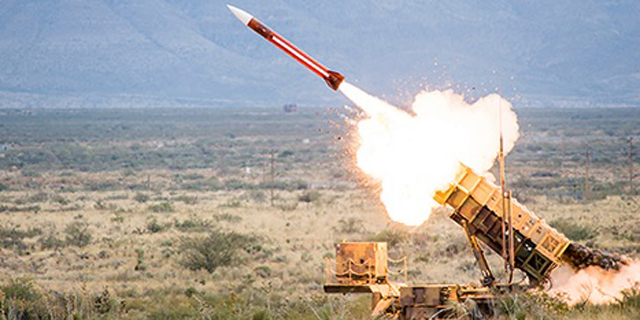 Global geopolitical unrest sent annual weapon sales up in 2016 for the first time in five years, according to a report by the Stockholm International Peace Research Institute

According to the report, worldwide weapon sales have gone up in 2016 for the first time in five years. The Sales of the world’s largest weapon manufacturers went up by 1.9% from the year before, and amounted to $374.8 billion. 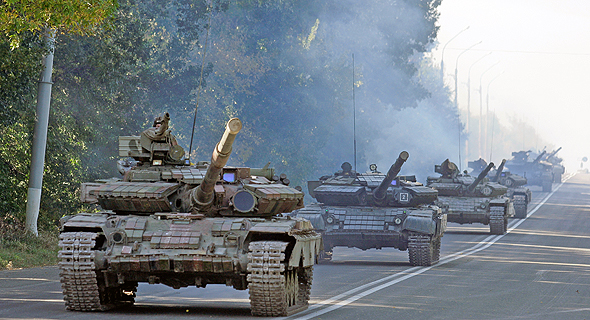 Defense-electronics company Elbit’s 2016 sales amounted to $3.1 billion, placing it at as the world's 27th biggest weapon makers. Israeli government-owned IAI was ranked 31st with $2.6 billion in sales, and Rafael was ranked 43rd with sales estimated at $2.1 billion.

U.S. companies are still leading the global weapons market, with seven out of the top ten largest weapon makers hailing from the U.S. Weapon sales by these companies went up 4% to $217.2 billion in 2016.American weapon makers are responsible for 58% of international sales, followed by the U.K. with 9.6% and Russia with 7.1%.

“The growth in arms sales was expected and was driven by the implementation of new national major weapon programs, ongoing military operations in several countries and persistent regional tensions,” the report said.

SIPRI has published data on arms sales for the world’s largest weapon manufacturers since 1990.