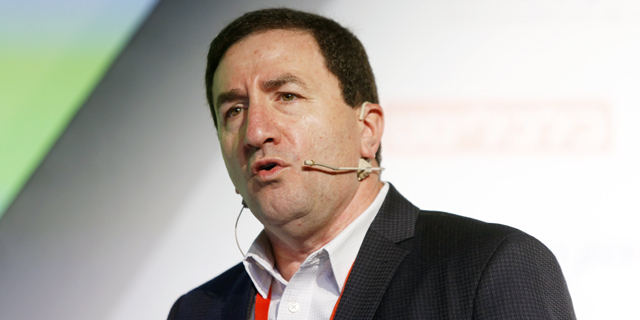 The shared car economy may be just around the corner, but more cars will crowd the roads, says CEO of Israeli auto importer Lubinski Group

In the future, we will transition from a model of car ownership to a shared car economy, according to Dani Shavit, CEO of Israeli car import company David Lubinski Ltd. (also known as Lubinski Group). Speaking at a Calcalist conference in Tel Aviv on Monday, Mr. Shavit expected the number of cars in the world to nearly double by 2050. 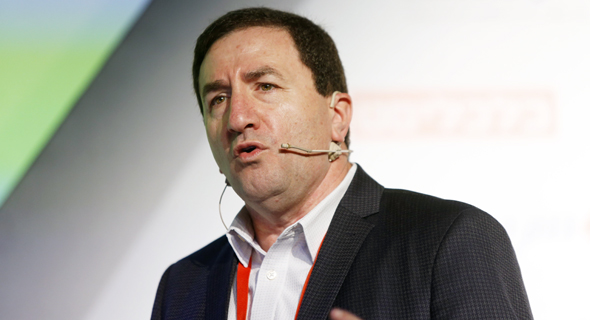 The auto industry has undergone many changes, but it remains essentially the same as it was a century ago, Mr. Shavit said. "The driver’s seat may look like a cockpit now, but we are still buying cars and driving cars the same way we used to. All of this is going to change,” he said. Mr. Shavit said that fully autonomous cars, controlled by cloud technology, are expected to become available by 2030. By then, he said, the steering wheel will no longer be necessary.