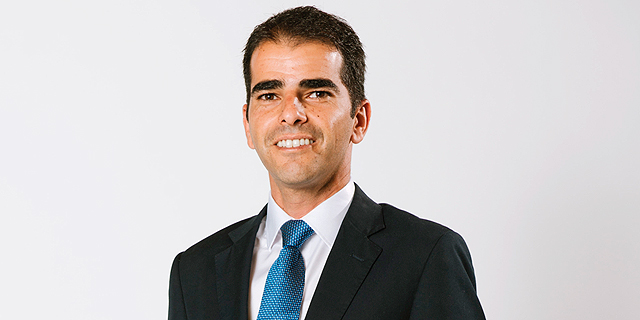 Plus500 Rallies on Bitcoin Trading Announcement

After announcing high volumes of trading on crypto-related contracts of differences, the company’s stock went up 24.79% by market close Wendesday

The share price of London-listed online financial trading company Plus500 Ltd. was up 24.79% on market close Wednesday, building on a 140% increase in the stock’s price in 2017, reaching an all-time record. The company, known for offering contracts for differences, said it expects its 2017 financial results to exceed its previous forecasts, because of increased demand for trading on cryptocurrency price fluctuations, including bitcoin, Bitcoin Cash, Litecoin, Ethereum and IOTA.

The company also said its income had peaked in the last quarter of 2017. The total income for 2017 is expected to have reached $428 million, with a $240 million in EBITDA. In the first half of 2017, the company announced an aggressive stock buyback program, which drove the stock price up.

The heightened interest in the stock reflects the relatively few options to invest in cryptocurrencies available on capital markets. Plus500 enabled its customers to purchase bitcoin contracts as early as 2013, but the virtual coin only became a major part of its income in the last quarter of last year, the company said. In December, two Chicago securities exchanges, the Chicago Board Options Exchange and Chicago Mercantile Exchange,‎ started allowing trading in futures contracts for cryptocurrencies.

Plus500 will post its complete 2017 results in February. Plus500 focuses on online trading of contracts for differences, on stocks, wares, indexes, foreign currency and exchange-traded notes.