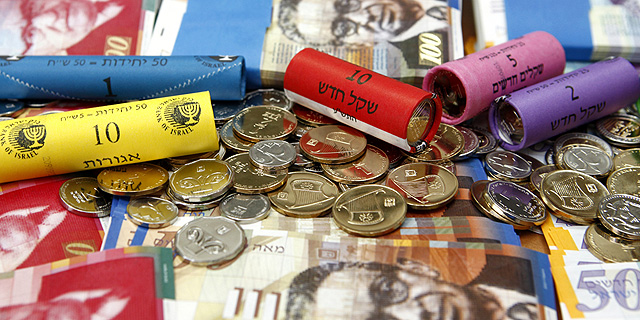 The Shekel Appreciated Against All Major Currencies in 2017

The value of the shekel went up 6.7% percent compared to the dollar over the past year

The value of Israel’s currency, the shekel, continued to go up in 2017 as measured against most currencies that are in trading in the country, according to a report by Israel’s government Central Bureau of Statistics published Thursday.

The Manufacturers Association of Israel estimates that the depreciation of the dollar cost Israeli exporters $2.3 billion in revenue in 2017. 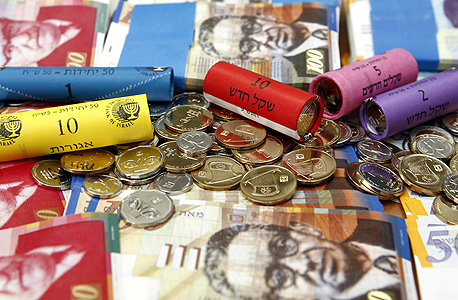 In 2016, the value of the shekel also increased but it grew stronger at a weaker pace.

The appreciation of the shekels continues despite efforts by Israel’s central bank, which has been hoarding dollars. Earlier this year, when the Israeli government collected taxes on the $15.3 billion acquisition of Mobileye by Intel, officials decided not to exchange the money for shekels in order to avoid impacting the exchange rate.

1.
Mr
No surprise the currency does well. Notable nations opposed to Israel suffer economically. Iran and Turkey are in free fall. The moral is simple Honour God and prosper. Dishonour God and slump.