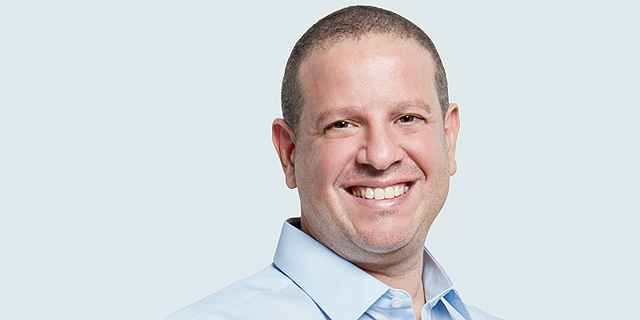 The financial terms of the deal were not disclosed. Trax paid $30-$40 million for Quri, according to one person familiar with the matter who spoke on conditions of anonymity. 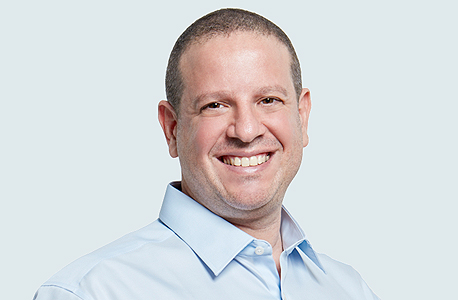 Headquartered in Singapore with global offices in Israel, Asia-Pacific, Europe and the Americas, Trax offers retailers image recognition and computer vision analytic tools. Among its customers are some of Coca Cola's anchor bottlers and Henkel AG & Company. Founded in 2012, the company reached $60 million in sales in 2017 and plans to go public in 2019, according to co-founder and CEO Joel Bar-El.

In June 2017, Trax closed a $64 million investment round led by an affiliate of private equity firm Warburg Pincus LLC, according to the company’s announcement.

Established in 2009 and based in San Francisco, Quri provides real-time data about the performance of products and promotions in retail stores. It is active in 6,000 U.S. cities with access to 150,000 stores, and generates 50,000 surveys each month, Trax said in a statement.

The acquisition is part of Trax’s global expansion plan, Mr. Bar-El said in an interview with Calcalist Wednesday.

Quri, which leverages crowdsourcing, will enable Trax to reach more stores and offer more services to its customers, Mr. Bar-El said, adding that the company plans to make similar acquisitions “in Europe and China, soon."