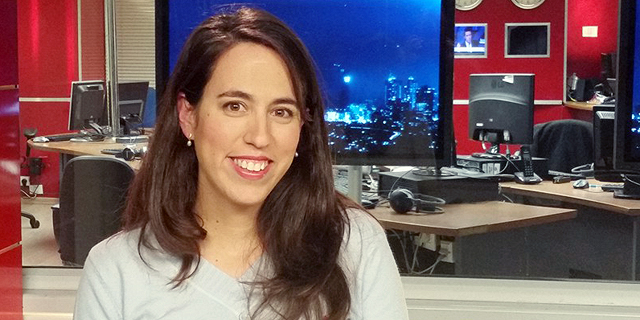 As part of her role, Ms. Orpaz, a former tech reporter, will help entrepreneurs build relationships with investors, service providers, and the media

Ms. Orpaz will work with entrepreneurs in WeWork’s Israel community, assisting them with building relationships with investors, service providers, and the media, and supporting their effort to expand globally, the company said in a statement.

Ms. Orpaz has spent seven years at TheMarker, serving as a senior tech correspondent and managed digital strategy for the outlet. In 2017, Ms. Orpaz was listed in Forbes 30 Under 30 in Israel.

“Over my career, I have met hundreds of entrepreneurs who are united by a shared vision of changing the world as well as the shared challenge of building category-defining companies,” Ms. Orpaz said in a statement. ”I am joining WeWork to help members best leverage the global WeWork community, helping them increase the opportunity to find the right partners and make the right connections to scale faster, dream bigger and secure success,” she added.

Co-working company WeWork now operates over 200 locations in 65 cities, including several shared office spaces in Tel Aviv and other Israeli cities. The company was founded in New York in 2010 by Israeli-born Adam Neumann and his partner Miguel Mckelvey. Some of the company’s earliest investors hail from Israel’s venture capital ecosystem.

Earlier this month, Calcalist reported that WeWork is exploring the possibility of opening a co-living location in Tel Aviv.