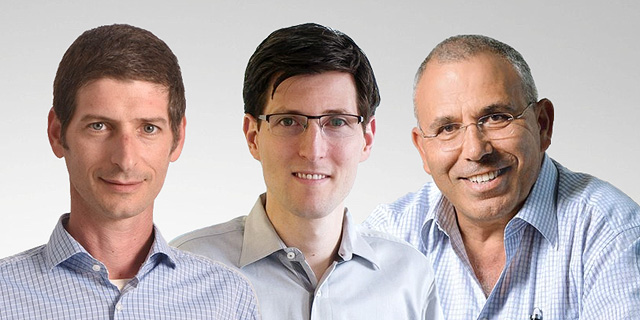 The new fund will invest in early stage startups in the domains of artificial intelligence, semiconductors, cybersecurity and cloud infrastructure

Tel Aviv-based venture capital fund State of Mind Ventures (SOMV) is raising a second fund, aiming for $100 million, a person familiar with the matter who spoke on condition of anonymity told Calcalist.

Established in 2014, SOMV focuses on early stage investments. The firm was founded by Pinhas Buchris, the former director of Unit 8200, the Israeli military's equivalent of the NSA, and by Yuval Baharav, a long-time entrepreneur and investor.

The new fund already has $70 million in commitments, mostly from existing investors, and also from private investments made by the fund's partners, the person said. Additional commitments are expected to close in the upcoming months. SOMV will use the fund to invest in the domains of artificial intelligence, semiconductors, cyber and cloud infrastructure.

Both of the firm's funds are managed by Mr. Buchris and Mr. Baharav, together with general partner and chief financial officer Nir Adler, previously of Bazan Group and Amdocs.

The first fund, which was raised in 2014, manages $75 million in assets. Among its portfolio companies are SpacePharma S.A., a microgravity technology services provider that also develops nanosatellites; Tel Aviv-based Twiggle, a developer of language-based search technologies for e-commerce; and Amenity Analytics, which develops software for text mining and analytics.