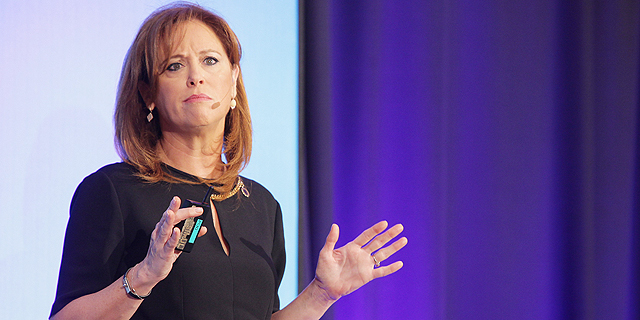 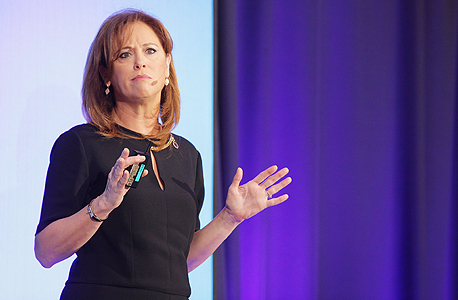 Founded in 1998 by Michael Dell, founder and CEO of Dell Technologies, MSD Capital invests primarily in publicly traded securities and private equity activities, among other investments. The firm is based in New York, with additional offices in California, Florida, Delaware, and the U.K.

Bank Leumi CEO Rakefet Russak-Aminoach said in a statement that the two strategic partners are expected to contribute to the growth in the bank’s client-base, help expand the bank’s activity in the U.S., and help the bank execute complex deals.