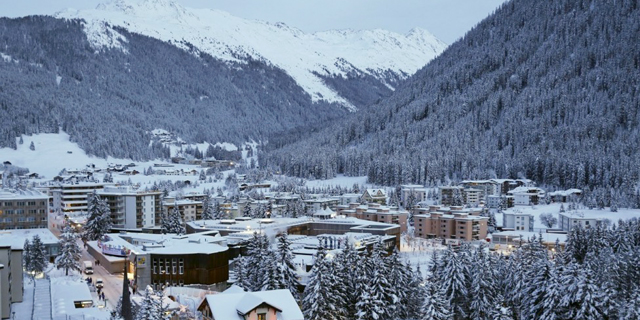 Israel Lags Behind Most Developed Countries on the Inclusive Development Index

Israel was ranked number 25 out of 29 developed countries on the Inclusive Development Index (IDI) 2018, released by the World Economic Forum on Monday ahead of the forum’s annual meeting in Davos, Switzerland, which commenced Tuesday.

The IDI is an annual assessment of the economic performance and health of 103 countries, measuring 11 economic progress indicators beyond gross domestic product (GDP). The report ranked the performance of countries in such growth and inclusion indicators as employment, poverty rate, labor productivity, carbon emission as measured against the GDP, life expectancy, age-dependency ratio, and public debt. 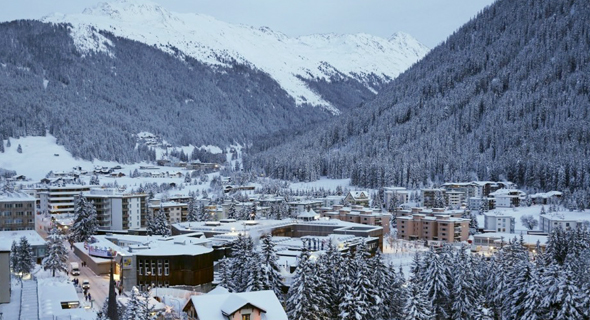 The report listed Norway as the best performing among the developed countries, with an overall IDI score of 6.08, followed by Iceland, Luxembourg, Switzerland, Denmark, and Sweden. Australia, at ninth place, was the only non-European country to be included in the top-ten performers. The U.K. was ranked 21, and the U.S. was ranked 23. Israel had an overall IDI score of 4.51, which reflected a steady improvement in the past five years.

According to the report, 64% of the 103 countries for which data was available saw an overall improvement in their IDI scores over the past five years.

Israel ranked 22 on GDP per capita index. It was ranked in the top 20% among the world’s advanced economies in the life expectancy, wealth, public debt, and net-income Gini trend indexes. The net-income Gini index measures the extent to which a country’s income distribution deviates from equal distribution. It also ranked highly in employment and median income indexes but was ranked among the bottom 20% in the net income, poverty, age-dependency ratio, and carbon use intensity indexes.