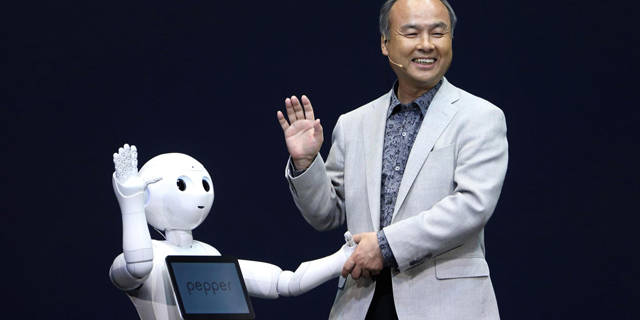 SoftBank May Be Smothering Young Startups With Money

What is interesting about Wag, based on a Tuesday report by tech media website Recode, is that the mega-investment was signed when the company was still searching for a CEO. Furthermore, citing sources, Recode reported that initially Wag was trying to raise a $100 million round, and SoftBank’s final investment was triple the amount. These facts do not point to a mature company with a well-defined business model that is ready for such a large growth round. 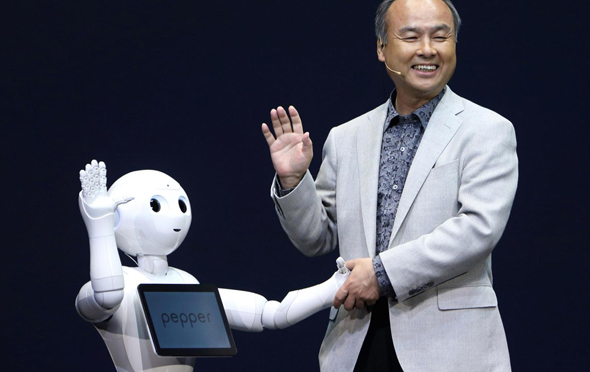 There is no doubt that SoftBank, which runs a $100 billion technology fund, is a unique player in the venture capital ecosystem. SoftBank needs to write huge checks in order to spend its mega-fund, which often results in ‘crowning’ a relatively young startup as a winner and deploying a large amount of capital into it. The startup, now armed with huge capital and a high price tag, is naturally incentivized to significantly increase spending in order to accelerate growth and justify the valuation. This rapid growth experiment might help the startup become a quick winner. But it might also fail, risking the company’s actual existence as it is very difficult to go back to a ‘normal’ fundraising mode. Like giving steroids to a young athlete and hoping he or she will beat the pros more quickly, this method might work for some, but it can backfire for others.

It is still too early to say how SoftBank’s model will play out and what will be the implications for the broader startup ecosystem. But it does challenge some of the conventional startup investors who are now forced to either compete with SoftBank and deploy more capital earlier in a startup’s life or take the risk that a competitor that raised a mega-round will run them over.

I think it is typically healthier for early stage startups not to have an infinite amount of money on the balance sheet. I believe that having some cash constraint forces management to be more disciplined and focused, and often leads to building a better and more sustainable culture. This doesn’t mean that startups shouldn’t raise large financing rounds. But it is better to do this when the company knows how to spend it, and based on the company’s needs and not because the investor needs to deploy more capital.

This article was originally published on Medium. Amit Karp is a partner at the Israeli office of venture capital firm Bessemer Venture Partners, headquartered in Menlo-Park, California.