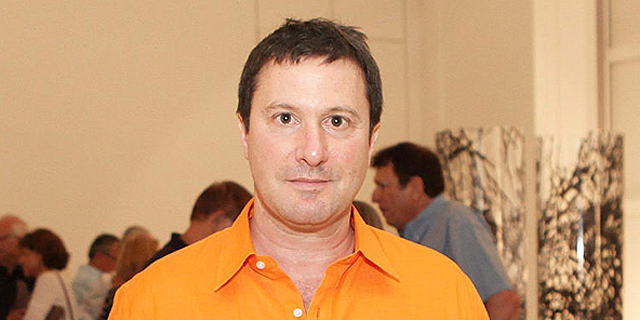 Pornography Is a Selling Point for this ICO

PumaPay promises that its cryptocurrency will be accepted by ImLive.com, a live webcam pornography site, within the next few months

If cryptocurrencies weren’t popular enough on their own, one startup is promising that its token will be accepted by ImLive.com, a live webcam pornography site.

The startup, Gibraltar-based Decentralized Vision Ltd., has announced on its website that it will conduct an initial coin offering to fund the development of PumaPay, an online payments service that will run on a blockchain network. The startup says that what distinguishes PumaPay is a protocol that allows users to make recurring crypto payments. 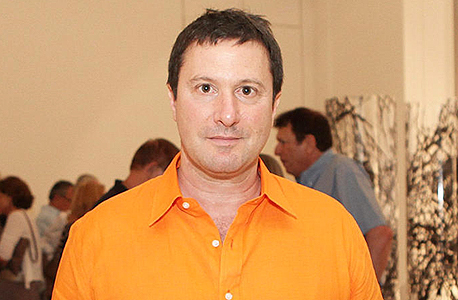 Muly Litvak is an investor in PumaPay and the owner of ImLive.com. Photo: Orel Cohen

“In a very short time, it is going to disrupt many sectors and decentralize them, giving power to the people,” the quotation continues. “Therefore, those who make use of the decentralized platforms will have the opportunity to benefit enormously and enjoy part of the profit that was previously limited to centralized companies and organizations.”