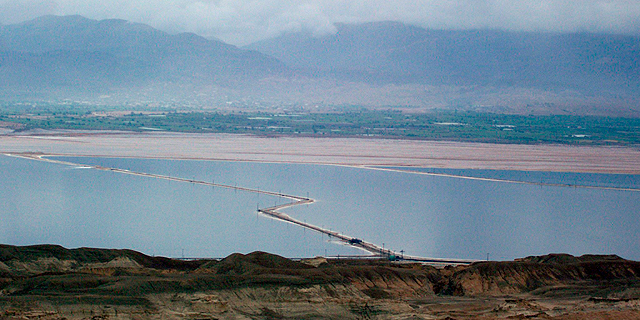 Israel's Government Sets Up Team to Save Withering Dead Sea

For daily updates, subscribe to our newsletter by clicking ​here​ .

The Potash and salt extracted from the Dead Sea’s salty water net Israel hundreds of millions of shekels a year at a dire environmental price: more than 6000 sinkholes have formed in the area over the last 25 years, taking down buildings, roads, and agricultural land; salt crystallization in evaporation ponds threatens to flood nearby hotels due to rising water levels. 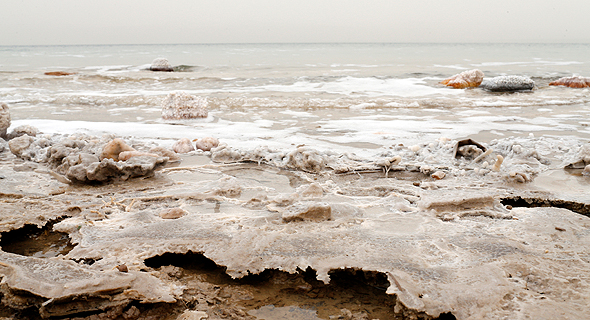 The discussion held at the Israeli parliamentary pertained to Dead Sea mineral extraction rights, currently held by Israel Chemicals Ltd. (ICL) and to the possibility of opening the concession to a tender once the existing permit expires in 2030. In January, a team working under Israel's Ministry of Finance recommended that the harvest of minerals from the lake Sea minerals continues regardless of the damages, citing monetary benefits.

"To me, the fate of the Dead Sea is more important than the question of royalties," Israeli lawmaker Moshe "Mickey" Rosenthal said at the meeting. The expected expiration of the mineral harvesting permits gives the Israeli government a chance to revive the decaying salt lake, a natural rarity as the world’s lowest land point. Mr. Rosenthal suggested that instead of royalties, Israel’s can condition further mining on investments in environmental restoration programs by potential bidders. Representatives of the Israeli Ministry of Finance replied they were asked to consider the future of the minerals industry in the area and had no mandate to comment on possible solutions to the lake’s falling water levels.

1.
Salt mining can continue with the company that can desalinate ocean water for free
There is a mature start-up company located at NASA's Kennedy Space Center at the SLSL facility that can desalinate salt water as a free byproduct of generating highly competitive zero pollution electricity 24/7. Keep this valuable mining operation instead of selling it off to a unknown company. Partner or license the technology that has offered to help restore the Salton Sea. Read the article called "Turning Seawater into Electricity" by CBC News-New Brunswick-Canada on January 8, 2018.