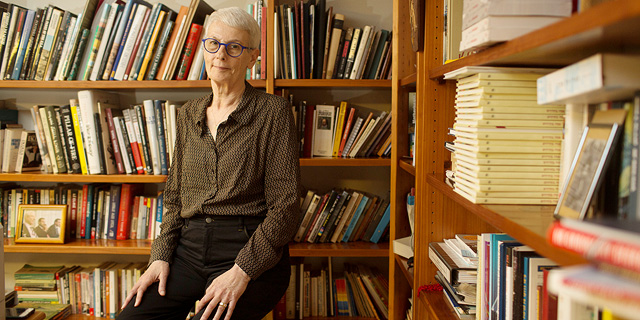 Prior to joining the company, Orna Berry was the first woman appointed as the head of Israel’s government innovation investment arm

Orna Berry, Dell EMC vice president and general manager of the company’s research and development centers in Israel, steps down, the company announced Sunday. Dan Inbar, who managed the business unit based on the acquisition of Israel-based flash storage company XtremIO at EMC, will take her place, the statement said.

Ms. Berry joined EMC in 2010 and was a key figure in the company’s expansion in Israel. During her tenure, Dell EMC launched two new research and development centers in Be’er Sheva in Israel’s south and in the port town Haifa in Israel’s north, added to two existing centers the company operated in the Greater Tel Aviv area.

“While Orna will be deeply missed, we wish her all the best as she starts the next chapter of her life”, Jeff Boudreau, president of the storage division at Dell EMC said in a statement.

Born 1949, Ms. Berry was the first woman to be appointed as Israel’s chief scientist. In 2017, Ms. Berry was reported by the Israeli press as suffering from a rare type of cancer.