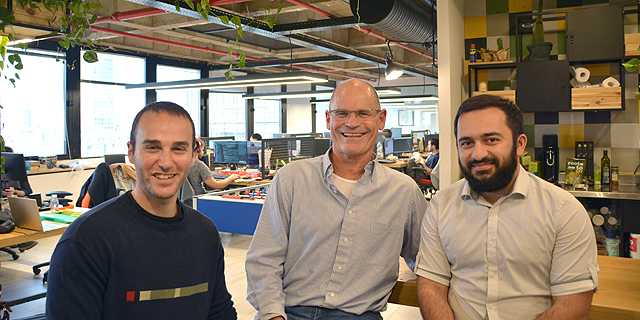 Currently only available for email, Perception Point’s product is now being tested by U.S. based financial and tech firms, CEO Yoram Salinger said in a phone interview with Calcalist Tuesday. The company plans to update the product and make it compatible with all forms of organizational communication systems in 2018, he added. Before joining Perception Point, Mr. Salinger served as CEO of Massachusetts-based automotive, mobile, and Internet of Things services company Red Bend Software Ltd., which was acquired by Samsung subsidiary Harman International in 2015.

Perception Point intends to use the funding to launch its U.S. operations and expand its product portfolio, the company said in a statement. With the migration of many IT systems to the cloud, organizations must apply comprehensive cyber-protection solutions today more than ever, Pinhas Buchris, a general partner at SOMV, said in a statement.