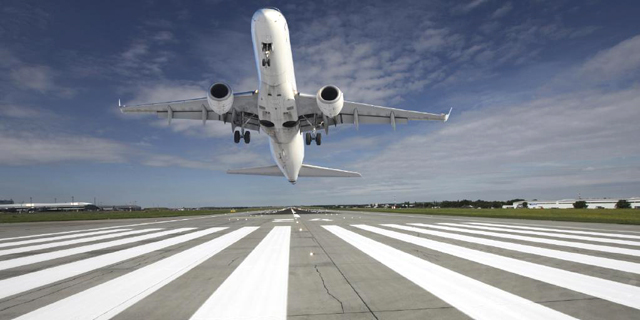 Unit 8200, the Israeli military's NSA equivalent, has intercepted information that aided the Australian authorities to prevent a terror attack planned by the Islamic State (ISIS)

Unit 8200 has intercepted information on an ISIS plan to plant a bomb on an Etihad Airways flight leaving Sydney, Australia in July 2017, according to the Israeli military’s spokesperson unit. The Israeli intelligence Directorate transferred the information to Australian authorities, which led to the arrest of the suspects, according to the announcement.

The arrest of the suspects and the failed attack were reported internationally back in August 2017, but the role Israeli Intelligence had in preventing the attack had not been revealed until now.

Speaking in Jerusalem on Wednesday at the Conference of President’s of Major American Jewish Organizations annual conference, Israeli Prime MInister Benjamin Netanyahu referred to the role Israeli intelligence had in foiling the attack in Australia, saying it had prevented “unimaginable slaughter” and a “major disruption to global air transfer.” Mr. Netanyahu also said the thwarted attack in Australia was one of dozens similar attacks Israel has prevented around the world.

Part of the Israel’s Intelligence Corps, Unit 8200 is a cyber intelligence unit responsible for code decryption and for collecting signal intelligence. The Unit, which counts thousands of soldiers and officers, has a reputation for launching the tech careers of its graduates, with many Israeli tech executives and startup founders having served in its ranks.