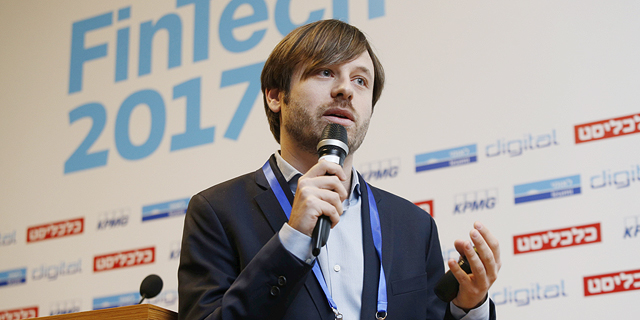 Pagaya Investments, a fintech startup based in Tel Aviv and New York, announced on Tuesday it has raised $75 million in debt financing from Citigroup. 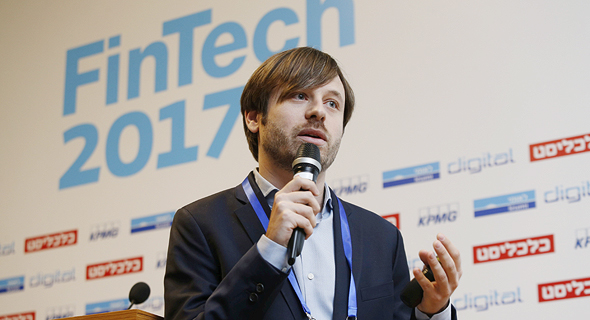 “Traditional models of asset management don’t serve the needs of institutional investors in a digital age,” Pagaya’s co-founder and CEO Gal Krubiner said in a statement. The announcement also said that Pagaya has created the Opportunity Fund which will invest in consumer loans originated by Prosper Marketplace, Inc., which operates an online lending platform. “This transaction is a great example of the continuing evolution of consumer credit as an asset class and growth opportunity,” Ari Rosenberg, head of consumer finance at Citi, said in a statement.

The U.S. has seen a dramatic increase in consumer borrowing in recent months along with an uptick confidence in the economy. The Wall Street Journal reported in January that consumer debt rose reached 3.82 trillion in the fourth quarter, up 5.5% from a year earlier.