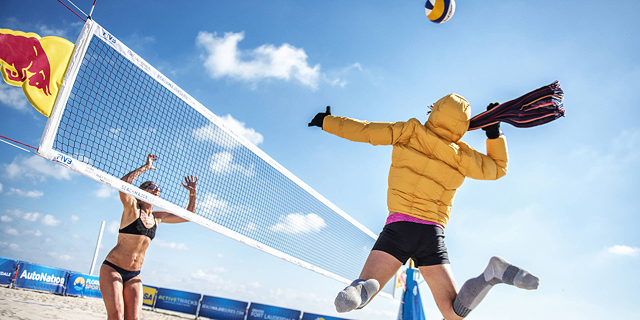 Paying subscribers are able to receive a live-stream of the tournament games to any device, access additional content such as behind the scenes footage and interviews, and create and share personal game highlights. 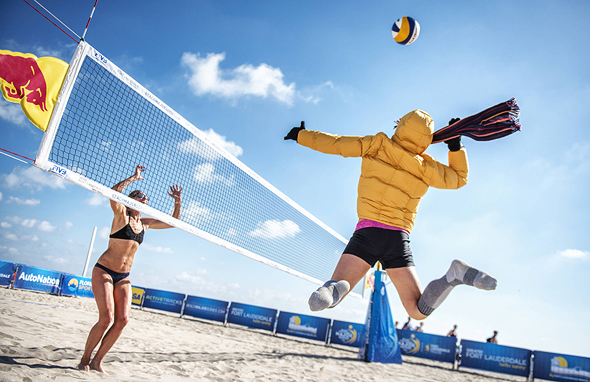 Founded in 2013 and based in Petah Tikva, a town in the Tel Aviv metropolitan area, with additional offices in New York, Tokyo and Madrid, Pixellot’s automated production and broadcast technologies provide live, multi-angled, panoramic HD broadcast of sporting events. Using a system of cameras covering the entire scope of the venue, Pixellot’s software, customized for the specific characteristics of each game and venue, is able to monitor and broadcast the flow of the game without the need to deploy personnel on site. In 2014, Pixellot raised $3 million from Beijing-based web company Baidu. Founded in 2007, Red Bull Media House is a subsidiary of Austrian energy drink manufacturer Red Bull GmbH, focused on the creation and marketing of premium paid TV, film, and digital content.

Red Bull Media House and Pixellot have collaborated on the broadcast of soccer and ice hockey games in Europe in the past, and this would be their first collaboration in the U.S. and the first time Pixellot’s technology is used to broadcast volleyball games.

1.
Can we watch live?
I love beach volleyball