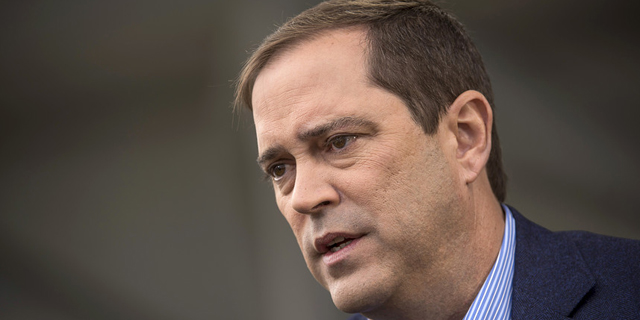 The CDA program is Cisco’s social initiative to digitize Israel’s peripheral communities and connect them with the country’s economic and technological center in Tel Aviv. In his speech, Mr. Robbins said that the program is designed to accelerate innovation, promote entrepreneurship, and provide digital tools across Israel. 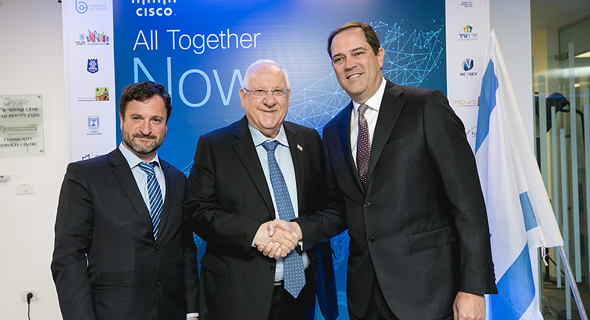 CEO of Cisco Israel Oren Sagi, said that Cisco is committed to developing Israeli tech and that the launch of the hub is just another step in that direction.

In a Tuesday statement, Cisco said that it intends to open 100 hubs by the end of 2018, 26 of which will be located in Jerusalem.

Mr. Robbins arrived in Israel on Monday for a 36-hour visit to launch the CDA program, visit local Cisco research and development centers, and meet Israeli tech executives, entrepreneurs, and startups. Mr. Robbins, who was appointed CEO of Cisco in 2015, first visited Israel in January of 2017, to mark the company’s 20 years of activity in the country.

“We are trying to accelerate the digitization of these areas to contribute to equality,” Zika Abzuk, a senior manager of business development in Cisco Israel, said on a radio program by Israeli college the Interdisciplinary Center Herzliya in February “Israel is known as the Startup Nation, but the tech industry is a closed ecosystem. We want to push its walls, so it covers all of Israel.”

Cisco operates two research and development centers in Israel, in Jerusalem and the coastal city of Netanya, in Israel’s central region. Cisco has bought 13 Israel-based companies to date, for a combined sum of around $7 billion.