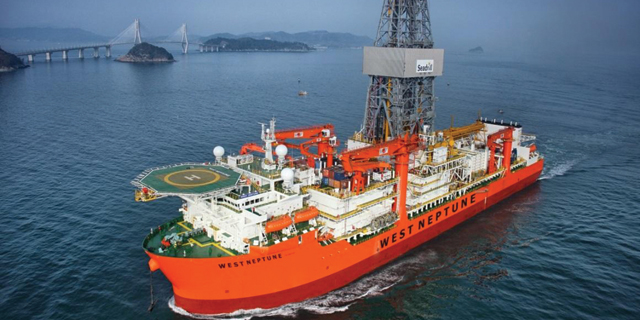 Shareholders of the Israel-based energy company still have to approve the acquisition of the energy assets, which belonged to now-bankrupt Cobalt Energy

Israel-based startup Navitas Petroleum LP won a bid Wednesday to acquire deepwater drilling rights in the U.S. section of the Gulf of Mexico, with an offer of $1.8 Million.

The company’s partner in the bid are Covington, Louisiana-headquartered LLOG Exploration Company, LLC, and Beacon Offshore Energy LLC, which is backed by Blackstone. 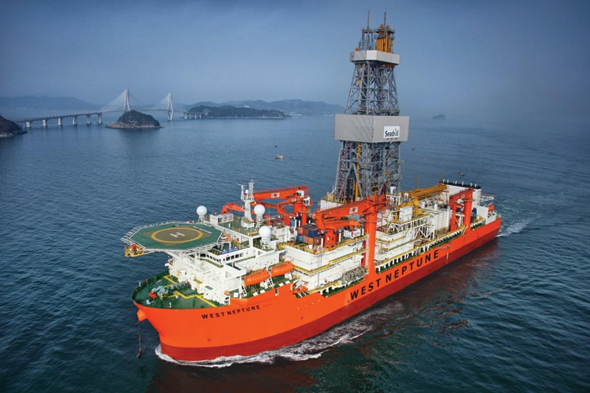 An oil drillship in the Gulf of Mexico. Photo: LLOG Exploration

Navitas announced the deal Thursday in a filing with the Tel Aviv Stock Exchange. The company’s shareholders will vote whether to approve the acquisition at a meeting called for March 29. The petroleum assets, representing 55% of the Shenandoah discovery in the Gulf, belonged to Cobalt International Energy Inc., which filed for bankruptcy in December. The company’s assets were turned over for sale as part of court proceedings in Houston, Texas. 155 miles south of the Louisiana coast and 1,770 meters deep, the Shenandoah reserves contain an estimated 100 million to 150 million barrels of oil, according to Navitas. Since the discovery of the deepwater oil field in 2009, six explorations wells have drilled there at a cost of $1.7 billion. Navitas has a 7.5 stake in the Bucksin project, another deepwater prospect in the Gulf of Mexico. LLOG runs drilling operations at that site. The company will be in charge of drilling at Shenandoah as well. “The acquisition of the Shenandoah discovery, together with LLOF fortifies the successful partnership between the two companies,” Gideon Tadmor, Navitas’s controlling stakeholder, said in a statement. “I am convinced that together we will move quickly to carry out the development plant and to identify additional investment opportunities.”

Navitas’s announcement is in line with a series of recent global deals announced by Israel-based energy companies. On Thursday, for example, Modiin Energy LP announced its directors approved the company’s plan to participate in two exploration projects, Cassini and Cayenne, in California.