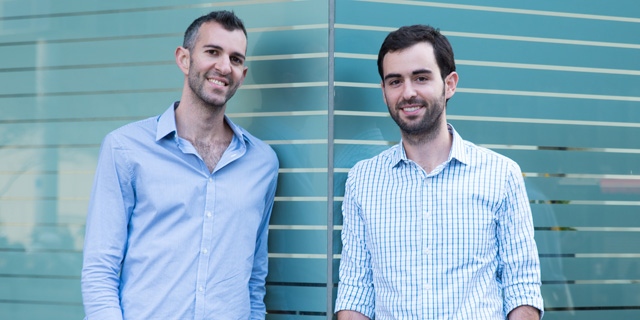 Based in Holon, a town in the Tel Aviv metropolitan area, Epsagon was founded in 2017 by Nitzan Shapira and Ran Ribenzaft, both Israeli military intelligence veterans. The company is developing automated end-to-end monitoring technologies for serverless cloud-based systems that are highly decentralized and event-driven, making it difficult to identify potential performance issues. Epsagon’s software, currently in pilot, uses artificial intelligence to predict and troubleshoot such issues.

The company stated it plans to use the financing for research and development and for marketing and sales. Founded in 2000, Lightspeed is an early stage venture capital company, managing $4 billion in committed capital. The firm recently led a $51 million round for Israeli-linked business travel startup TripActions Inc.

Founded in 2001 and based in the Tel Aviv suburb of Herzliya, StageOne invests in startups that develop enterprise software and IT infrastructure. The firm’s management team includes former Cisco Systems executives Yoav Samet and Tal Slobodkin. In August StageOne announced it intends to raise a third $110 million fund.