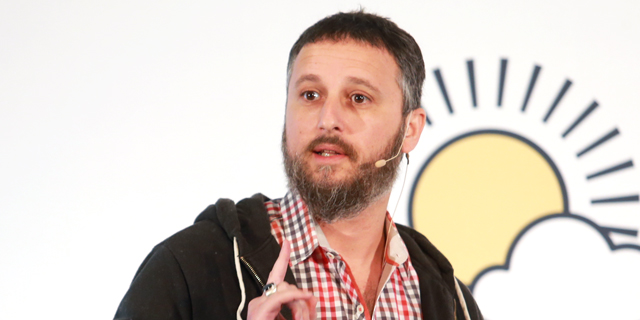 A Startup that Wants to Help Expats Connect

People feel more comfortable with people who share their own cultural background, according to Ran Harnevo, CEO of Homeis

For immigrants, it is very complicated to settle in and make basic arrangements such as getting a driver’s license or medical insurance, says Ran Harnevo, co-founder and CEO of Homeis, a social network that helps expats connect with one another, who spoke at Calcalist’s Mind the Tech conference in New York on Tuesday.

3.2 million people in New York City, about 37%, were not born in the U.S. said Mr. Harnevo, who moved to the country from Israel 10 years ago. The world is changing and a great many people leave their countries for one reason or another, he said. According to Mr. Harnevo, despite globalization’s impact on the world, people are still living in communities according to their country of origin and feel more comfortable taking advice from or spending time with people that share their culture and set of experiences. 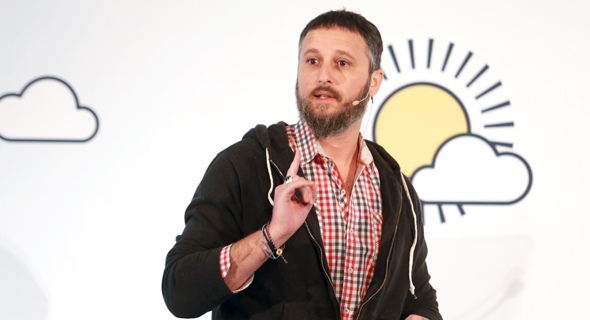 Founded in 2017, Homeis develops a social network mobile app that aims to help immigrants acclimatize in their new country, by utilizing the common wisdom of the local community of expats from the same place and culture. Homeis has raised $4 million to date and has about 20 employees working from its Tel Aviv and New York offices, according to LinkedIn data.

The app, currently focused on Israeli expats, launched its first community in New York in December and is planning to expand to other locations where there are large communities of Israeli-born immigrants such as France, Berlin, and Toronto, Mr. Harnevo said.